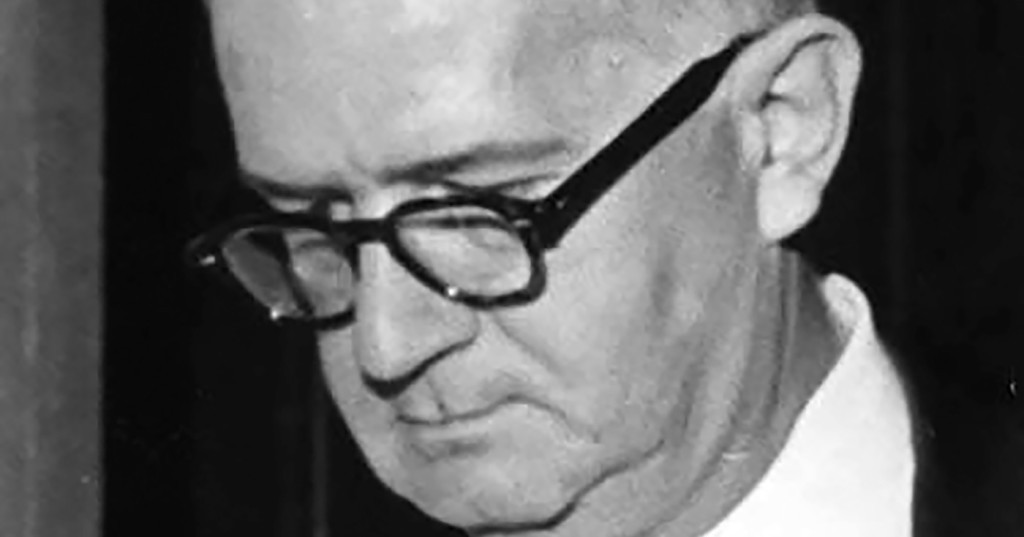 Journalists, communication specialists and educators from all over the United States, as well as from Canada and Australia, converged on Louisville this past weekend to listen to one another, gather information and codify “The Louisville Statement on Media Workers’ Rights.” While the focus was primarily on the issues digital media workers face trying to organize and demand protection from predatory employer practices, it was clear very quickly that the issues at the heart of Media Workers United’s drive are issues springing from the very soul of the American Labor Struggle.

Thursday’s events kicked off at the Carl Braden Memorial Center. Local railroad organizer and musician John Paul Wright offered a short history lesson about the rank and file democratic labor reform movement. Wright, in addition to being a member of the Brotherhood of Locomotive Engineers and Trainmen (BLET), an arm of the Teamsters, is also a member of Teamsters for Democratic Reform and Railroad Workers United. He told the small assembly it is important to understand that people are people and workers are workers, regardless of their job or where they live.

“When you organize, that’s a conversation you hear a lot,” Wright said, “that it’s hard to organize in the South. I don’t necessarily agree with that. People are people, and all people have issues.”

The day carried on with a panel made up of local labor reporter, Bellarmine adjunct professor and Student Nonviolent Coordinating Committee (SNCC) veteran Ira Grupper; Civil Rights veteran Howard Owens; historian Catherine Fosl, author of  “Subversive Southerner: Anne Braden and the Struggle for Racial Justice in the Cold War South”; and Wright. The panel, moderated by former Politico senior labor desk reporter Mike Elk — who officially announced his separation from Politico over the weekend — went into the history of the Bradens in Louisville and what it means to be a Southern organizer.

“[Anne] really rejected a newspaper or  journalism career,” Fosl said. “[Anne and Carl] both made the decision to devote their considerable writing talents … to the the cause racial and labor justice.”

Grupper said it was important to discuss the Bradens when talking about union organizing in the South or anywhere else. “This is not an arcane, esoteric discussion about two people who lived in the past.”

The following day’s activities took place at Nelligan Hall and were highlighted by panels with Sara Steffens, the Secretary-Treasurer of the Communications Workers of America (CWA) and Joe Torres, author of “News for All People: The Epic Story of Race and the American Media.” Two issues that were very much the focus of discussion were the perils of organizing and how newsroom demographics have changed. Torres spoke to the connection between fighting for diversity and economic freedom in the newsroom. Steffens, whose rise to CWA secretary-treasurer came in the wake of her own termination for attempting to unionize at the Contra-Costa Times, spoke about how changes in maternity-leave policy at the San Francisco Chronicle led to a mass exodus of women from an industry that had only found something resembling gender equity a few decades before.

Wright, who helped organize both the concert and the MWU Convention, said he did so in order to put as much focus on the labor issues surrounding the media workers’ struggle as possible. He also said it made sense, since Anne and Carl Braden were charged with sedition for exercising their First Amendment rights, and Joe Hill fought free speech fights during his lifetime.

“I wanted digital journalists, especially ones reporting on labor issues to have this history in their minds to help them understand the fights that we as working people have waged,” Wright said.

Because the organization effort is relatively new, there are still questions of process being answered. The push and pull between Braden-style homegrown organizing — where workers organize themselves and create the union and the contract they want — and the more prevalent business union style model, in which a pre-established union comes in and negotiates a more cookie cutter kind of contract — will go on and maybe end up with an industry organized and represented by a multitude of unions. There are still questions about what contract points ultimately will become common, assuming the organizing drive gains momentum with the release of “The Louisville Statement on Media Workers Rights.”

One thing is clear, however. The core of journalists and media workers who attended the founding convention are not mourning the loss of their professions and livelihoods to a corporate-owned media structure. They are, as Joe Hill admonished, organizing.