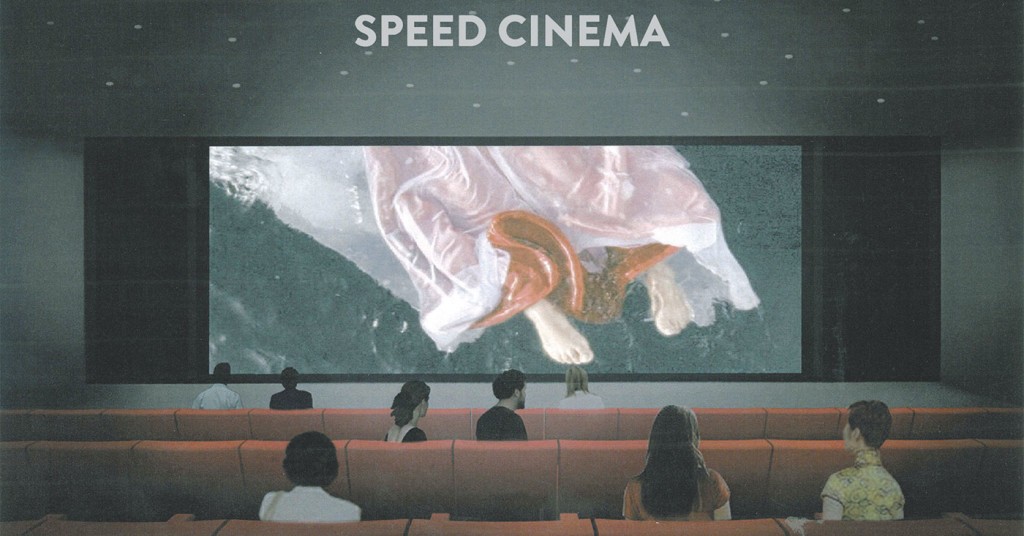 Back in the day — and you can pick what day that was — Louisville had an abundance of movie theaters. Downtown, especially on Fourth Street, was the place to see and be seen in the early 20th century. There was the Majestic, Mary Anderson (named for the Louisville silent film/stage actress Mary Anderson Navarro), Rialto and Loew’s State Theater (now the Louisville Palace), just to name a few.

Neighborhood cinemas were popular too, like the Uptown in the Highlands and the Norman in Portland. It’s easy to spot their former locations; look for the adaptive reuse of marquee remnants. The Vogue, the last surviving neighborhood theater that closed in 1998, is an example, for good or bad.

These movie palaces didn’t all show the same films as most of our theaters do today. They usually were part of the studio system and only featured movies from their associated studio, be it Paramount, United Artists or MGM.

Of particular note was the Walnut Theater. From 1942-52, it was known as the “Scoop.” Its claim to fame was being the first theater in the South dedicated to showing newsreels, documentaries and foreign films.

The Scoop would be hard pressed to exist today. Non-mainstream films have it rough in today’s competitive movie market. We are lucky that we have a few theaters willing to buck the trend. Baxter Avenue Filmworks shows foreign and independent movies along with first-run popular films. Village 8, owned by the same company that owns the Baxter, shows second-run movies along with independent, foreign and art films. Occasionally the other large multiplexes feature a non-popular movie as well.

Louisville is about ready to have a movie house dedicated to featuring films similar to what the bygone Scoop Theater would have shown. The Speed Cinema, part of the soon-to-be reopened Speed Art Museum, is being described by the museum as an art house cinema, with “a mix of new American independent and international theatrical releases, both narrative and documentary.”

The Speed Cinema details are juicy. The architect is James Bond (insert joke here — I’m sure he’s heard it before), designer of the Harvard Film Archive and the Gene Siskel Film Center of the School of the Art Institute of Chicago. It will have 142 seats and will be equipped with 16mm, 35mm film and DCI compliant 4K digital projection systems. The movies will be shown twice a day on Fridays, Saturdays and Sundays.

The museum has recently hired Dean Otto as its inaugural Curator of Film. Otto, who is currently at the Walker Art Center in Minneapolis, Minnesota, plans to start work at the Speed next month.

The Speed Art Museum will reopen on Saturday, March 12, 2016 at 2035 S. Third St. The Speed Cinema is just another reason to get excited about its return.