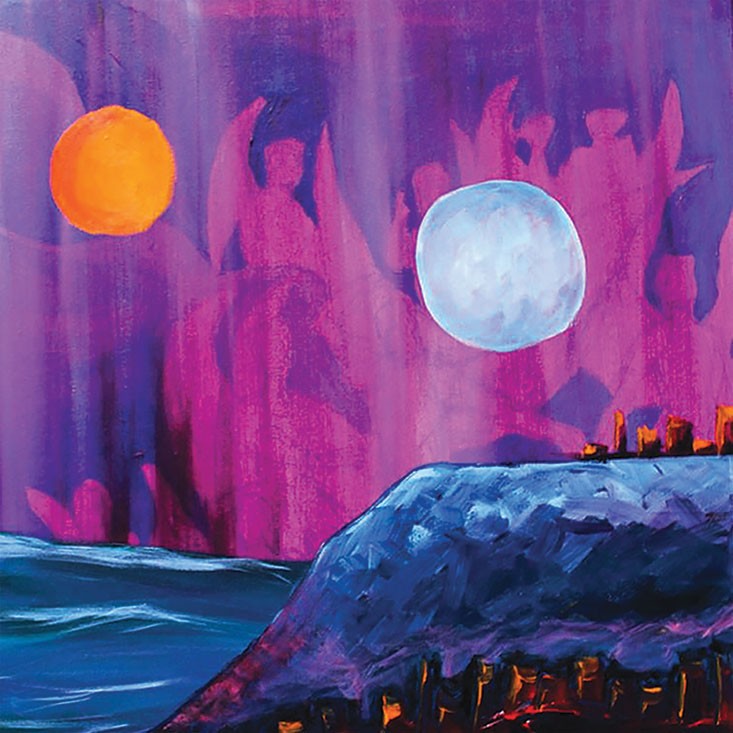 You could loosely define New Bravado as psych-rock and the music on “Sun and Moon” definitely falls under that umbrella, but it’s their versatility within the genre that makes this record so compelling. Sometimes it’s heavy-handed power riffs (“Sol Similar,” “Translucent Dreams”) that shoot for the heart of rock’s most primal trope, at others it’s dreary and complex layers (“Vacant,” “Adelaide”) that show a more ambitious side that has no problem rolling the dice. In some cases, not worrying about building something cohesive and taking a bunch of chances in the studio can backfire. In this case, breaking those arbitrary rules brought out the best in New Bravado.