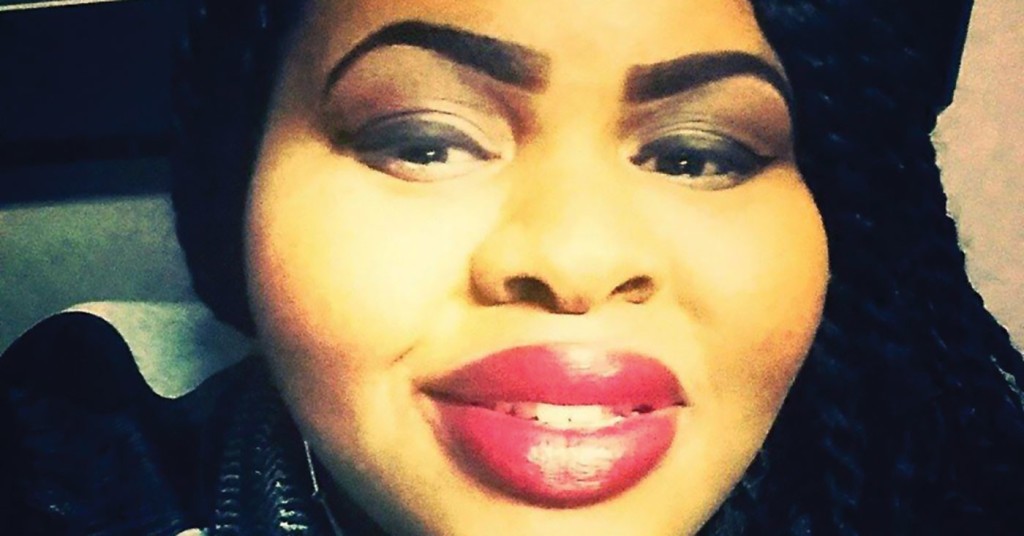 Popular slam poet Rheonna Thorton is stepping off the stage and into a new role this weekend as she throws a slam of her own. “Lipstick Wars” features 15 fabulous female poets. Fellas can feel free to come cheer from the audience, but the stage and the mic will be ladies only.

Thorton says she noticed a scarcity of female poets when she first hit the scene, and those ladies who did step to the mic often started with an apology.

“They put out disclaimers before they even do a poem. (They’ll say) ‘This isn’t an angry women piece,’ or ‘I’m not really this mean,’” said Thorton. She notes it isn’t unprompted,  “People in the back say ‘Oh, another one of these poems. Another woman venting.’”

While some slams struggle to fill a roster, Thorton’s sign up sheet was already full when I talked to her nearly two weeks in advance. Thorton says that as soon as Lipstick Wars was announced, “People started coming out of the woodwork.” She’s excited about her roster, which has poets from Louisville, poets from Cincinnati, activist poets, semi-retired poets and even a few first timers.

Thorton herself is fairly new to the scene. She first stepped onto the slam stage at Kentucky Museum of Art and Craft last February.

“I’ve been writing since like maybe around 11. As I got older I would perform at church, but never on the outside, at open mics and stuff,” said Thorton

I had the pleasure of being in the audience that night, and can attest to the effect Thorton’s work had on the crowd. They loved her work so much it actually cost her the win. She would drop some awesome line, and then the audience would applaud so hard and so loud that Thorton had to stop and wait.

Slams are timed competitions, with points deducted from any poet who goes over the standard three-minute, ten-second time limit. So the applause breaks  caused point to be shaved from Thorton’s score. The vociferous audience loudly booed the slam organizer saddled with the unpopular task of deducting the points.

Since then Thorton has been a regular fixture of the scene. She’s won several slams, and come in second several more times.

“I reached out to Julie Youngblood, director of ArtsReach, and she was like, ‘Okay, lets do it.’” Youngblood helped Thorton book the Kentucky Center for the Arts’ Bomhard Theatre.

As the organizer, Thorton won’t compete, but she will perform a few poems, and this time she can take as many applause breaks as she wants.