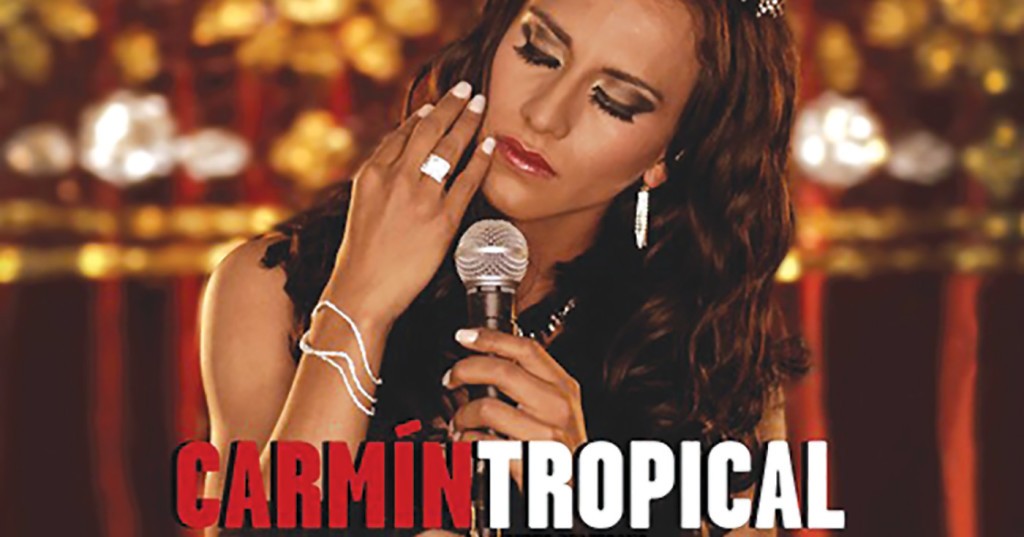 There was a time not too long ago when LGBT+ characters in film were rare, and you could pretty much forget about seeing those characters on TV.

While those days are thankfully behind us, Travis Myles of Louisville’s LGBT Film Festival still thinks it’s important to showcase films outside of Hollywood’s mainstream in order to present a full picture of LGBT+ culture.

Myles mentioned mainstream fodder like the recently released film “Stonewall” as being indicative of the sanitized and whitewashed version of the LGBT+ community: “With your normal, commercial Hollywood film, they don’t always get the true story that you would get in independent films.” He said that the Louisville LGBT Film Festival also shines a light on the artists who get ignored, praising “LGBT films that can tell the true story, and also hire LGBT actors and writers.”

Now in its fifth year, the festival has grown continuously. “At the beginning nobody knew about us at all, so we had to do a lot of requesting films,” said Myles. “We don’t do much of that now — we get a lot of submissions; we’ve had 150 submissions this year.”

The festival tried out several homes before settling in to Village 8 Theaters in its third year. It’s a good partnership, as Village 8 is frequently the Louisville home of offbeat and independent film in addition to its kids movies, action films and A-list dramas.

“We really thought it was exciting to go to Village 8, to go to a more mainstream theater, and show these films alongside all the films that they have, to get that mainstream presence,” said Myles.

With screenings Oct. 16–18, the festival is divided up into six sessions. Five feature one full-length film and one short, and the last is a full slate of shorts. Individual sessions costs $8 in advance, or $10 at the door. Catching a session is roughly the same price as a mainstream movie. The true film aficionado can purchase a festival pass ($45 in advance, $50 at the door) to see every single film in the festival, and, to sweeten the deal, that includes entry to Play Dance Bar during the festival.

Festival attendees will also get to hear first-hand accounts of the struggle for marriage equality in Rowan County, presented by couples fighting for their right to marry. From the outside, that might seem like a strange fit, but Myles doesn’t think so: “The heart of what we do is tell our stories, and this gives [the couples from Rowan county] a chance to tell their story.”

Myles sees this unorthodox programing as a natural part of the evolution for the festival. “We’re excited. We are always reinventing ourselves.”

When asked which films he was most looking forward to in the festival, Myles only hesitated a moment before talking about “Carmin Tropical,” a Mexican film focused on a transgender person: “It’s a murder mystery. It’s really different from your typical coming out story. I’m excited to have that.’’

“Eisenstein in Guanajuato” is an unauthorized biopic about Russian filmmaker Sergei Eisenstein. Calling the film “daring,” Myles praised its special effects and expressed concerns that the film might be so risqué that some audiences might walk out.

The full length documentary “Tad Hunter Confidential” shines light on the closeted film star of the 1950s. It’s one of a few documentary films that Myles is stoked about, as well as “Elise,” which focuses on a transgender sex worker and shines light on an overlooked and at-risk population.

Personally, I’m looking forward to “Sock Puppet,” but you can pick your own favorites. Short summaries of all the films are available at Louisvillelgbtfilmfest.com.

Continuing the effort to bring diversity to the screen, this November the Louisville LGBT Film Festival will bring “Two 4 One,” a comedy about a pregnant transgender man, to the Village 8 as a part of Transgender Awareness week.