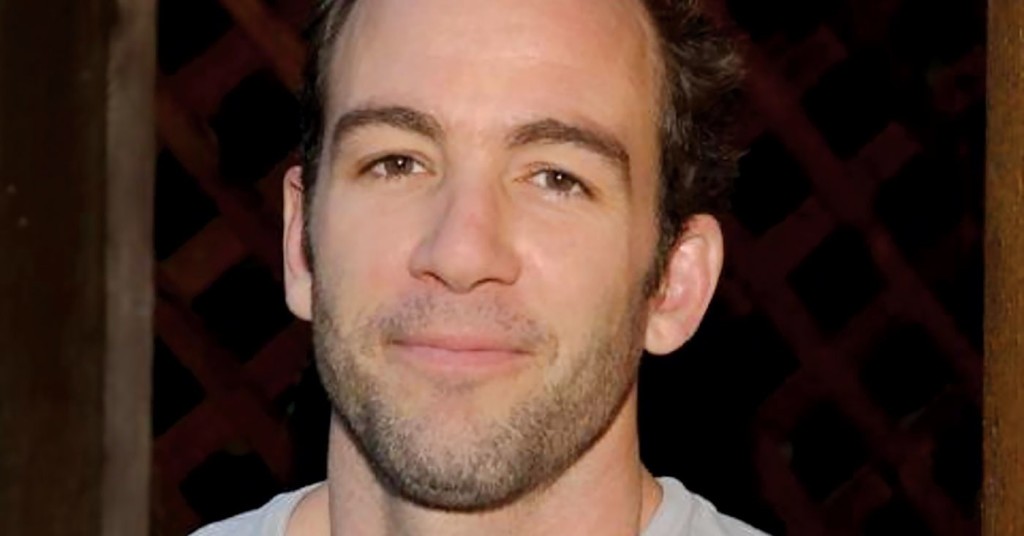 Bryan Callen is definitely a face you know after playing Bilson on “How I Met Your Mother,” appearing in “The Hangover” and “The Hangover II,” and ABC’s “The Goldbergs.” He was born in the Philippines and was moved all over the world growing up, living in India, Pakistan and Greece — before settling in Massachusetts during his high school years, and eventually graduated from American University in Washington, D.C. He moved to Los Angeles when he was hired as one of the original cast member of MadTV and has been there since acting, performing stand-up and recording his podcast “The Fighter and The Kid” with UFC fighter Brendan Schaub. Callen will be performing in Louisville this weekend at Laughing Derby and called to talk with us for a bit.

LEO: Do you have any memories of being in Louisville?

Bryan Callen: Someone gave me a $300 shot of bourbon; and I gotta tell ya’, it just tasted like a really good smooth bourbon, ya’ know what I mean? I was flattered, but it didn’t taste that different from Maker’s Mark. I mean, I’m more of a wine drinker myself, but when I’m Kentucky I do as the Kentuckians do. I suffer from peer pressure.

LEO: Do you think growing-up overseas affected your sense of humor?

BC: Fuck yeah. My dad would come home and say, “We’re moving to Saudi Arabia! Or Greece! Or Lebanon! Or Pakistan! Yay!” And when you’re dropped into a group of guys the best way to get them to like you is being good at sports and making them laugh. It’s not that different than being in the states and moving around a lot. Americans tend to think we’re the center of the universe, and then you go overseas and you realize: “man, these guys are a lot like us.”

LEO: If you had to choose acting or stand-up, which do you prefer?

BC: I don’t know the answer to that.  Realistically I’d like to think that I’m a character actor, but I think it’s over for me. I think I’m going to be a podcaster, comic and sometimes-working-actor from now on. Partially because I like podcasting and stand-up more than I like acting nowadays; acting is a heartbreak. I tried really hard and was moderately successful.

LEO: So you won’t be acting anymore?

BC: I say that, but if someone offered me a job I’d jump on it. So basically, I’m a liar. But you get enough rejection after 20 years in Los Angeles — it gets a little tiring.

LEO: Why have podcasts been a medium that so many comedians are flocking toward?

BC: It’s funny how this business is changing, man, someone being on a podcast sells more tickets than being on a TV show. It’s one of the last bastions of freedom of speech. It’s one of the last places where you can speak your mind and not worry about trouncing on someone else’s sensibilities. It’s funny how most of the people offended in this country aren’t the ones who should be offended, they’re just being offended for someone else. I’m a socially liberal guy, but when you’re being policed, and being told how to think, people are going to push back.