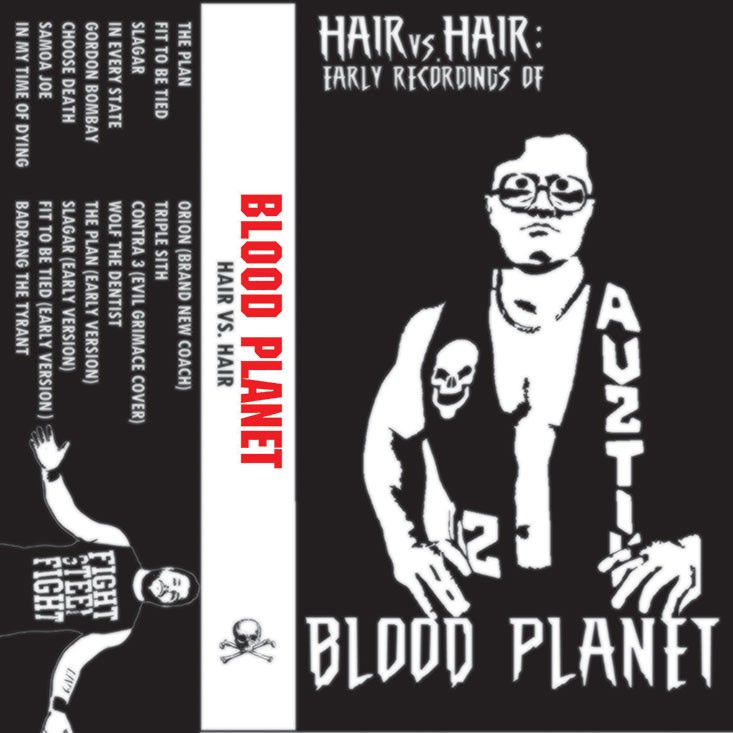 Blood Planet is as delightfully blunt as you’d imagine, given the band name. Their recent release, “Hair Vs. Hair: Early Recordings,” sounds incredibly raw and ragged, a barbaric glimpse into the heavy metal garage scene, if there were such a thing. This is ugly music made by people that truly don’t give a fuck — that just want to make a rowdy noise and have fun doing it, making it required listening for beer drinking and hell raising. It should tell you something that the band self-identifies as “shitcore,” an appellation that insofar as I am aware is one of their own creation. For fans of Karp or Black Sabbath, Blood Planet is all squalor and righteous fury — a glue-huffing, bike-ramp-jumping fantasy that takes you to another world altogether. If this doesn’t make you want to burn something in your front yard, nothing will.