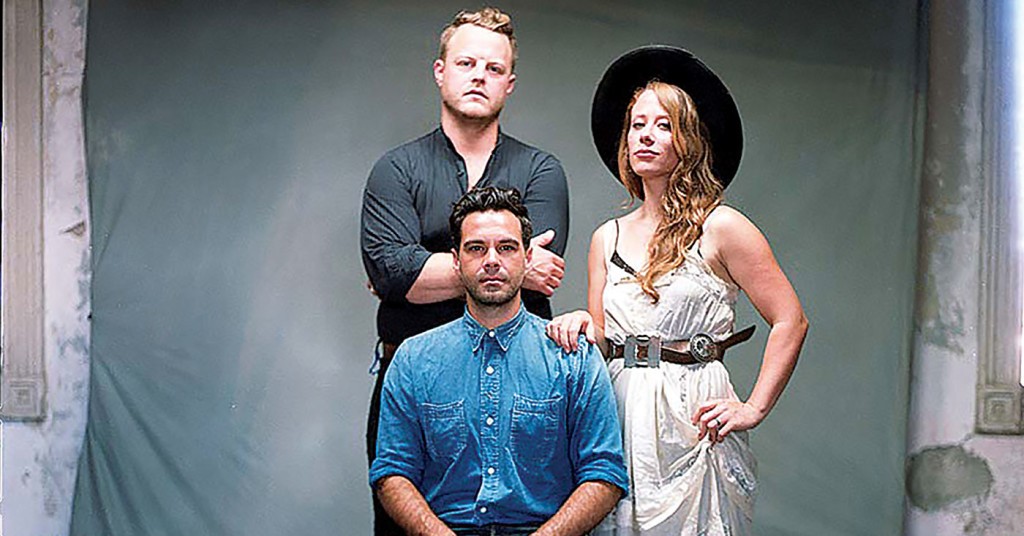 Three shows to see this week:

The Lone Bellow
Making acoustic, singer-songwriter music drenched in alt-rock, The Lone Bellow produces exploratory and melancholy folk that’s big and atmospheric. Living in a space that’s as indie as it is rootsy — they describe themselves as “Brooklyn country music,” if that clarifies things — The Lone Bellow’s style is for people who who prefer how traditional music has branched out along the way over where it started.

Who should go: People who have found themselves wishing Radiohead would make a country record.

Where and when: Mercury Ballroom, Sunday, Oct. 25

The Tillers
Cincinnati-based Americana band The Tillers have a wide-ranging, but familiar, sound that swirls bluegrass, folk and other traditional stylings and filters that through their musical pasts, as the self-described “recovering punk rockers” still carry a straightforward, heavy-handed edge with them. All of that equals a lot of noise for three people and they add to their expansive dynamic with two, interchanging lead singers, one more drawn to traditional bluegrass vocals and the other toward underground, grizzled country music.

Who should go: Anyone who likes roots music being delivered in interesting ways.

Where and when: The New Vintage, Wednesday, Oct. 21

Cold Fronts
A quirky indie-rock band that deals in gritty pop and high-energy, interwoven guitars, Cold Fronts has the heart and swagger of Thin Lizzy, injecting shots of adrenaline whenever possible, but the vision and oddball creativity to filter light punk and shredding rock through a reasonably catchy aesthetic. Pop-punk — like country — is a genre that carries a lot of negative connotations and brings to mind waves of terrible musicians, but when it’s done right, it can shine. If you consider Cold Fronts pop-punk — I do, to a degree — they have it down.

Who should go: Fans of Guided By Voices.