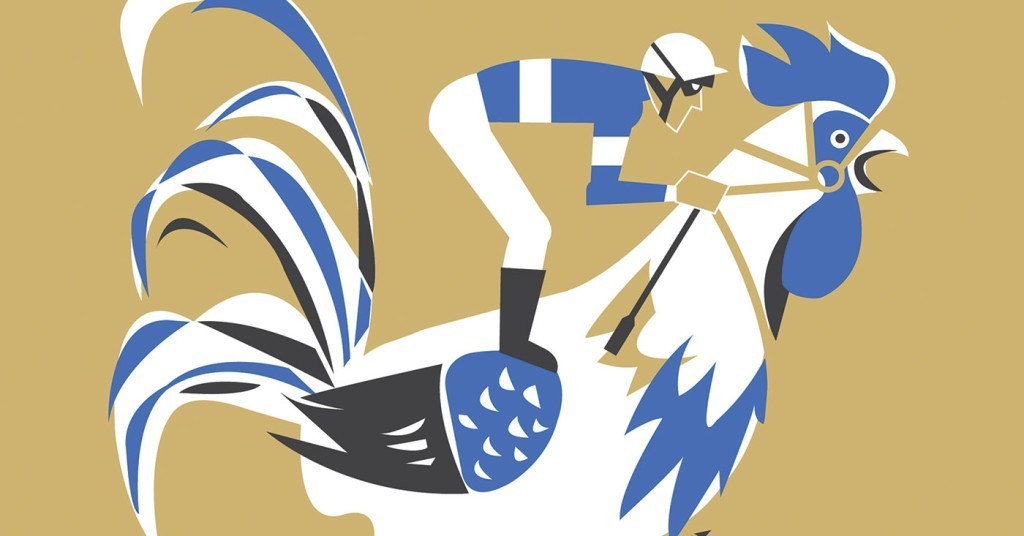 St. James Art Fair
St. James & Belgravia Courts, Magnolia Avenue, 3rd & 4th Streets
Free; 10 a.m., All Weekend
It’s that time of the year again — the time for everyone in the city to descend on Old Louisville and gobble up as much local art as their pocketbooks can handle. If you have lived here for awhile, you already know about this annual tradition. If you’re new to town, think of it as a chance to see some cool art and spruce up your cave before the winter hits and it’s time to hibernate.

Louisville Unfair
Behind Magnolia Bar
Free; 10 a.m., All Weekend
…or maybe the St. James Art Fair isn’t your kind of scene. Maybe you like a little more funk or grit in your art. Well, head to Mag Bar, where you can grab a beer and check out some of the more subversive artists in Louisville.

Louder Than Life Festival
Champions Park
11 a.m., Till Sunday
Louisville has a certain brand when it comes to music festivals — a little Americana, a little indie rock,  a little hip-hop. But, this music festival is all about the heavy radio-rock, with a lineup includes bands like Chevelle, Godsmack and Rob Zombie. There’s also camping, bourbon and food.

Louisville City Playoff Game
Louisville Slugger Field
$15; 7:30 p.m.
In Louisville City’s first year as a team, they finished with the second-best overall record in the USL. In fact, this year has been so successful there is even talk of building a new stadium and moving up to the MLS. But let’s not get ahead of ourselves, people — we have a championship to win! This game will be our first in the playoffs, and our team will definitely need some support. So be there.

Big Rock, Jazz and Blues Fest
Cherokee Park
Free; 2 p.m.
What better way to end the weekend then a little jazz and blues in beautiful Cherokee Park? There will be performances by the Teddy Abrams Group, Laurie Jane & the 45s, among others, with the food and drink being provided by the Highlands ValuMarket. The fest is being held at Park Boundary Road and Valletta Lane, which is one of the most gorgeous parts of the park. So get off the couch and enjoy yourself.