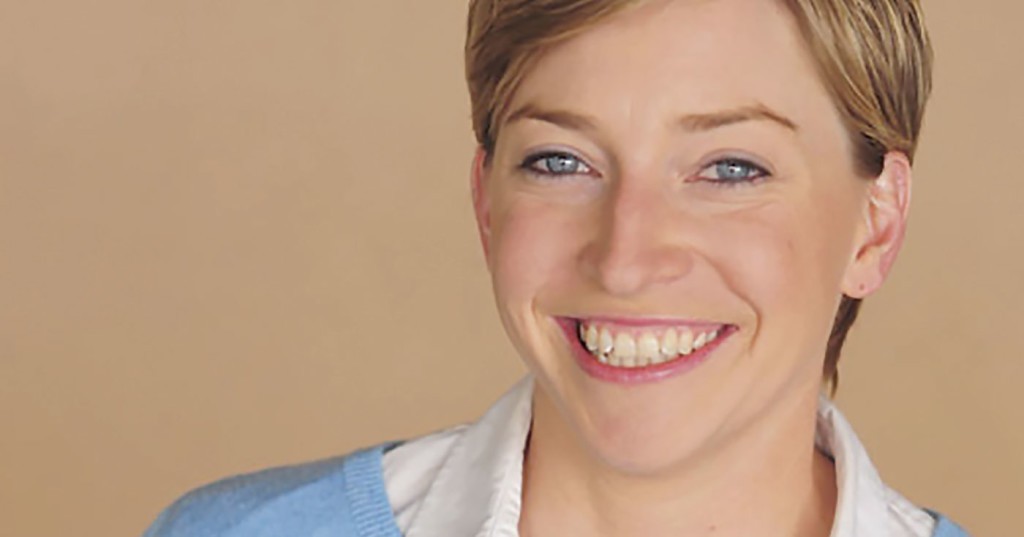 What’s there to say about Kristin Key?  She is a high-flying, energetic ball of sunshine with a mouth befitting a jailed sailor. Raised a preacher’s kid in Texas, Key is a walking swirl of contradictions stuffed into one smiling ray of sunshine. She made it to the top six finalists on NBC’s “Last Comic Standing,” regularly appears on Vh1’s “100 Greatest” series and is regularly featured in Life & Style Magazine’s “Style Slip-Up” section. She has released three comedy albums, “Where the Cab Takes You,” “Buckle Up” and “Moral of the Story,” and she is currently working on material for her fourth. This weekend Key will be in town headlining The Laughing Derby, and she took time to check in with LEO.

LEO: I’ve been out drinking with you before, and you can handle your booze. You know there are bottles with your name on them waiting for you at The Highland Taproom.

Kristin Key: Oh, my god, I haven’t been there since February 2014, and I know there’s a bottle of liquor with my name on it at The Highland Taproom. But every time I’m in Louisville, I forget how hard you all party there … all of the time. You just don’t stop. I don’t know how you all handle it. I get off stage after two shows after the previous night of drinking, and I’m like, ‘Great, I can go home and recover.’ Nope, you all are like, ‘Let’s get back to it!’ And then of course, I’m like, ‘Oh, alright.’

LEO: When did music work its way into your set?

KK: I started doing that about five years in. A friend of mine had a radio show and he had a Valentine-themed show coming up, and he was like, ‘Can you write and sing a song for Valentine’s Day?’ I had been playing guitar for a long time, so I sat down and ended up writing a song called ‘The Passive Aggressive Love Song.’ I ended up playing it at the end of my sets for a couple months around Valentine’s Day. Then I put it away and didn’t think about it again. A year later he asked for another one for St. Patrick’s Day, and I thought, ‘If I can write a song whenever he asks me to, why don’t I just write a few more and add them to my act?’

LEO: So you weren’t the kid sitting at home listening to Led Zeppelin out of one ear and Richard Pryor out of the other?

KK: Ha! If only I was that cool! When I was a teenager, I was listening to John Cougar Mellencamp and crying over The Beatles.

KK: Absolutely. It’s a rebellion against being a preacher’s kid, I think. Every comedian has to have something to rebel against. But when you’re denied everything, your rebellion is a little bit heavier. The church I grew up in, there wasn’t even allowed to be instrumental music … no sex, no swearing, no drinking, no dancing. It’s like when you finally do rebel, it’s gonna be a big rebellion.