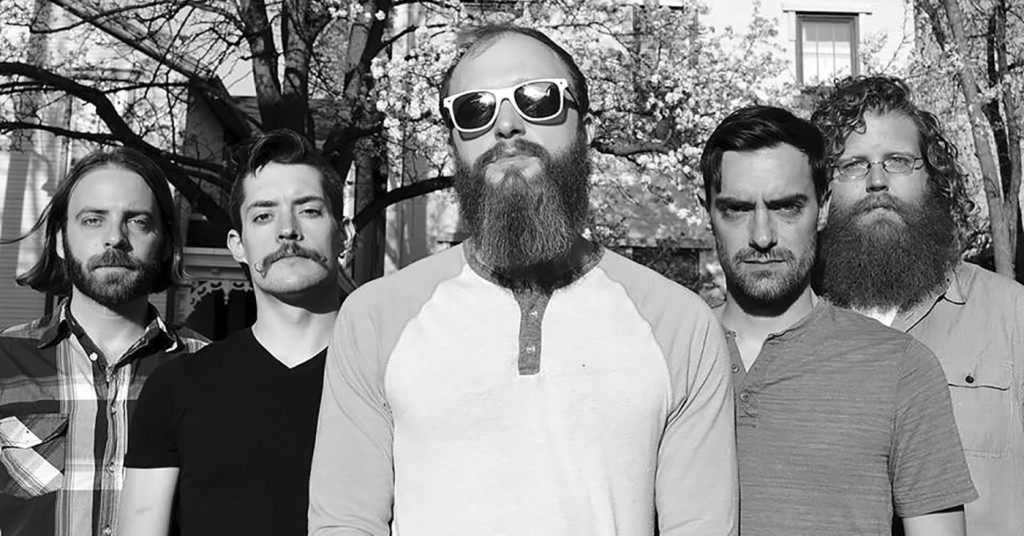 Quite Hollers will perform at the first annual PRFBBQ Louisville

Maybe it’s the humidity, or the fact that Louisville is just a little outside of all of the major markets in the Midwest, but for one reason or another our city has a long and robust tradition of noisy, stormy rock music. In the early days of the punk scene, that dedication to big sounds and rowdiness manifested itself with acts like The Endtables or The Dickbrains and has transformed stylistically to include a host of bands, all with the common denominator of expressing their emotions through music. That tradition is put on display this weekend with the first annual PRFBBQ Louisville, a low-cost event that promises to keep Louisville loud, while serving up free food to ticket holders. Festival organizers Elliott Turton and Rob Montage, both veterans of the local scene, walk us through the details.

Elliott Turton: In a nut shell, the PRFBBQLOU is a DIY, community-run, underground rock fest/barbecue/bonding experience that’s fueled by hard-working — and hard-rocking — people. What started in an unfinished basement in Chicago has bloomed into a huge, multi-city, multi-national — there was a PRF event in the UK a few years ago — rock-a-thon with a zillion amazing bands and a zillion good times.

Rob Montage: It was organized by a group of boarders from the electrical audio message board (Steve Albini’s studio). It was affectionately called the “premier rock forum” as a goof, hence PRF. The event was mostly forum member bands all hanging out, drinking and jamming with each other. The PRFBBQ series has expanded to encapsulate the country’s weirdos everywhere.

On the move to Louisville

ET: It was around June of last year that I got the idea. The main Chicago BBQ was coming up, but I couldn’t attend for fatherly purposes. Then I thought, Louisville has a bunch of ties to Albini and noise rock. We got the venues. We most certainly have the bands. Why not do it here? By October of 2014, I had a rough draft outline of how to run the show and about half the bands confirmed.

RM: It came to Louisville because we said, “Hey let’s do one here!” We asked the blessing of PRFBBQ head guru Jonah Winnick in Chicago and he was stoked, so we put it all together. Other cities include Chicago, San Fransisco, New York City and some weird middle-of-nowhere resort in the UP.

On why Louisville is the perfect location

ET: That’s kind of a beautiful mystery to me and I kind of don’t want to know the answer to that because the answer, to me, is always changing. People from here just like huge amps, huge tones, huge drums — just big music. When I lived in L.A. around 2003, there was no way I could be in the type of band I’m in now, playing the type of crushing heavy music we do and playing shows as frequently as we do. When I moved here to Louisville in 2007, it was all like, “You wanna be weird and loud and unique? Welcome to our city.”

RM: I think it’s the fact that it’s always been a weird little town just under the surface of breaking out. It’s like Austin, if people with daddy’s money never found out about it. It’s a city that’s weird for real, not to sell T-shirts.

On the stress of putting together a festival

ET: That’s the beauty of the PRF. You don’t really have to worry about bands and venues too much. Everybody handles their own affairs and has pro attitudes while doing it. The tricky part, for me, at least, is translating the whole plan to paper, or laptop. Figuring out the budget, keeping track of 55 different email streams from 55 different bands, scheduling time slots, promoting the event, keeping all the files organized, et cetera. It’s tricky at times but I still don’t consider it “work.” It’s a rock concert. It’s supposed to be fun. Doing something that is fun isn’t work.

RM: We chose to work with incredible venues and awesome bands, so everyone has been great. The stress really comes from having to manage the millions of little moving pieces that go into it. We made a website, flier designs, volunteer shifts, scheduling. It’s a lot of balls to juggle.

ET: There are already talks of next year. Right now, I just want to get through our first one smoothly, figure [out] what to do and what not to do, take notes and make it better and better. Again, this is not really work. It’s a fun, rewarding project, but far from work.

RM: Oh, I think you can bet on seeing us next fall.