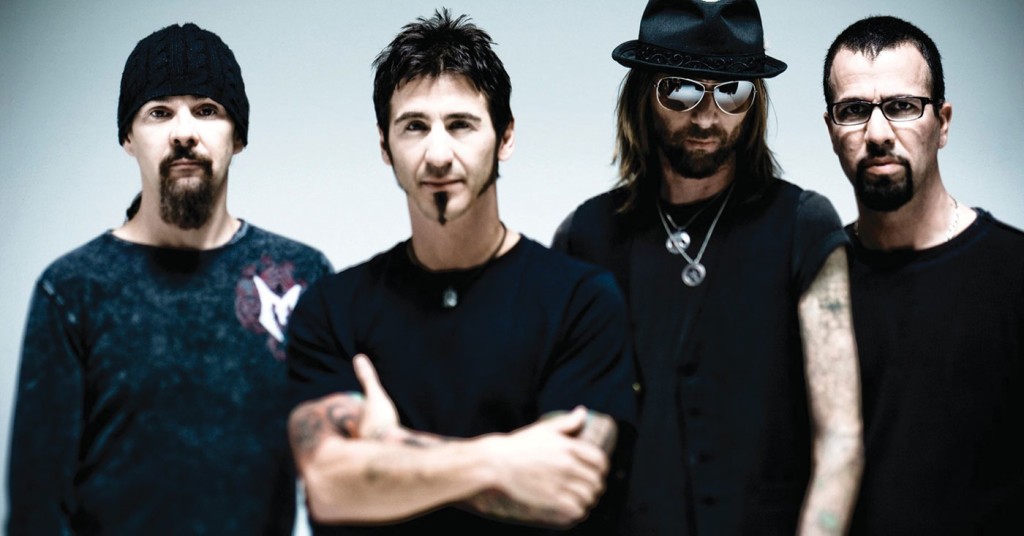 By that year’s end, Godsmack was ready to go on hiatus, and Sully Erna (singer/guitarist, chief songwriter and band leader), wondered if, after 17 years and five studio albums that had sold nearly 20 million copies, the Boston-based group had run its course. It was a thought that lingered as he stepped away and turned his focus to a short early 2013 tour behind “Avalon,” the solo album he released in September 2010, only four months after Godsmack’s fifth studio album, “Oracle,” had arrived.

“I questioned [the group’s future] many times,” Erna said during a recent phone interview. “I can just speak for me, and I can tell you that there were many times when I thought, you know what, I don’t think I want to do this anymore. I was at that place where I just think maybe I have to move on and do some different things. I was pursuing some acting stuff. I was doing some solo work. And I was questioning whether or not I wanted to return.”

Fortunately for Erna and his bandmates — guitarist Tony Rombola, drummer Shannon Larkin and bassist Robbie Merrill — they didn’t make any rash decisions about the band, and over time realized they were simply burned out from the grind of touring and recording. The problems weren’t in the music or the creative and personal dynamic between the band members.

“There were some people on our team within management and stuff that we didn’t feel were pulling their weight anymore,” Erna said. “We wanted this band to go to another level. We still have goals that we want to attain. We felt there were just some people getting lazy around us.”

Along with shoring up the business of the band, the four musicians indeed took time apart to recover and re-energize. Erna and Merrill did some writing later during 2013, and Rombola and Larkin got together for a writing session as well.

When the full group convened to see what those writing sessions had produced, Erna felt the group had some keepers, but something was still missing.

But a little songwriting spontaneity turned out to be just what the band needed to come up with the ingredients that were missing in the mix of songs up to that point.

“It was almost a joke at the beginning,” Erna said. “One of our crew guys went to get us dinner. It was right around five or six o’clock, and I was like let’s write something … I go I’m going write a song so fast I’m going to have it written before [the crew guy] gets back with the food.

“I was just strumming the guitar really fast and moving my fingers around,” he said. “But then I started to hear something, and I’m like ‘Oh wow, hold on a second.’”

Ninety minutes later Erna had the song “1000hp,” which became the title track and first single from the newly released Godsmack album. •