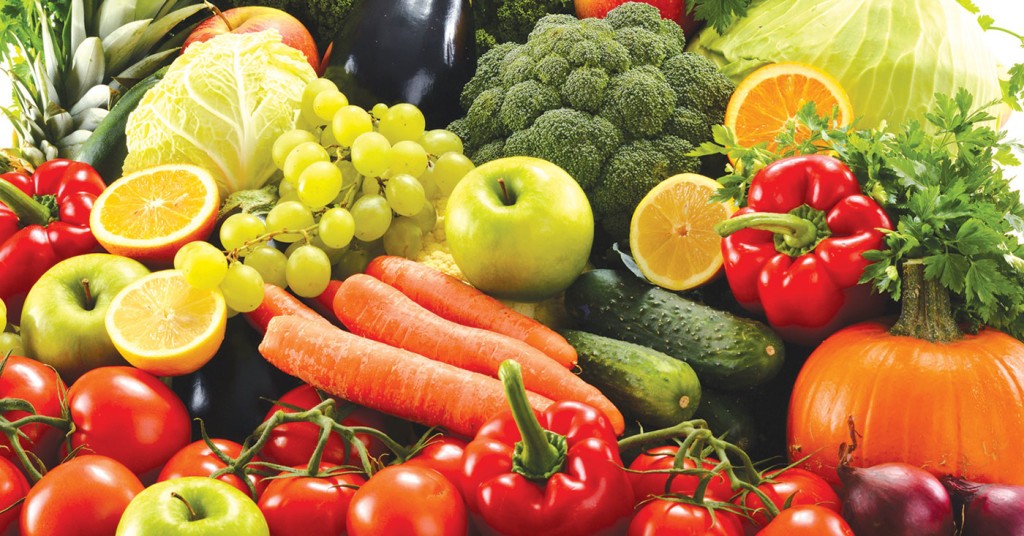 In Time Magazine’s recent how-to article “Parent Like a Dane,” writer Kristen Polduka says to “keep lunch lackluster.” The children of Denmark take carrots to school like American kids do, except the roots are unpeeled and don their greens. Carrot skins are nutritious and worth eating, but the greens continue to pull nutrients from the carrot. Americans don’t do everything wrong.

The girl-centered engineering toy company GoldieBlox shared Time’s article on Facebook, asking its readers, “Would you ever try packing your child the same lunch every single day?”

Try? Is that a dare? My kids love to eat the same main sandwich every day. With it, we rotate fruits and vegetables, one of each, every day. And, they take a thermos of water. Boring? A lackluster lunch shouldn’t be unpalatable, but a sandwich doesn’t need to be shaped with cookie cutters to be enjoyable, nor does lunch need to be ‘fun.’ It’s just lunch. In the same week, NPR publishes and article titled, “The U.S. Doesn’t Have Enough of the Fruits and Vegetables We’re Supposed to Eat.” Up to 87 percent of adults, the article says, don’t get the recommended amount of fruits and vegetables every day. So, do we have too much variety, or do we not have enough?

A lunch menu for a randomly chosen week at a randomly chosen JCPS elementary school includes a chicken sandwich, chicken nachos, barbecue roasted chicken, chicken alfredo with penne and chicken fajita salad. There’s nothing wrong with the menu, but we would never see roasted chicken served five days a week — we’d be told that it’s not enough variety. The menu has the illusion of variety, but nutritionally, it’s all chicken.

JCPS does a good job rotating its fruit and vegetable variety, but they’re still the common rotation of the ones we’ve programmed our kids to prefer. Elementary students are fortunate to receive free fruit or vegetable snacks three afternoons a week. The snacks are always fresh, and often they’re uncommon tidbits of real variety. They’re even foods many teachers haven’t eaten before.

According to USDA, of the thousands of varieties of hundreds of fruits and vegetables known around the world, potatoes, tomatoes and lettuce made up 59 percent of U.S. vegetable availability to the consumer in 2013. The other 41 percent consisted of legumes and all other vegetables, which are considered specialty crops. These are crops the government won’t subsidize in order to keep costs down like it does with crops like tomatoes, corn, wheat and soy — these crops are subsidized because they make up the majority of affordable processed foods that we continue to eat too much of, and that we call variety.

Unlike other industrialized countries, America’s plant-based diets are a trend. A luxury. A ‘diet’ instead of one’s diet. Meals created around plants instead of meat indicate extreme lifestyles (that sometimes send visiting family off to have a second dinner of meat after leaving your home). Meat consumption is so ordinary that ‘Meatless Mondays’ are meant to reduce the unhealthy volume of our meat consumption that we know is contributing to lifestyle-related illnesses. We’re overfed and undernourished. We’re subsidizing the wrong foods.

America gets variety wrong, too. We use variety to describe how a food is processed — mashed potatoes on Monday, baked potatoes on Tuesday, fried potatoes on Wednesday, tater tots on Thursday …  if each is made from the same kind of potato, we’re eating the same potato every day. New recipes help create the illusion of variety, when instead we should be seeking out different colored potatoes for a variety of nutrients, if it’s potatoes that we must have.

It’s OK to eat the same foods every day if they’re giving us the true variety of the nutrition we crave. We’re told to eat the rainbow. We’re not told that nearly every living food has its own rainbow from which we are supposed to eat. Let’s ask farmers to expand the varieties of produce they offer. Let’s grow more food at home. Let’s use resources like Seed Savers Exchange and the UK Cooperative Extension Service. Let’s dig deeper into the richness of food diversity, share it with children and volunteer to teach about food and to donate new snack foods to classrooms.

We can’t defend poor food choices with honesty when consumer options at the market, in the aisles, and on lunch trays have been so narrowly standardized. We have to be courageous enough make choices that haven’t been given to us.

Rachel Hurd Anger raises city chickens, and she enjoys the USDA’s remaining 41 percent of legumes and vegetables as part of a flexitarian diet. Rachel has been a contributor for Chickens, Urban Farm, and Hobby Farm magazines, among others. She also writes weekly urban chicken-keeping advice at UrbanFarmOnline.com/ChickenQuarters.