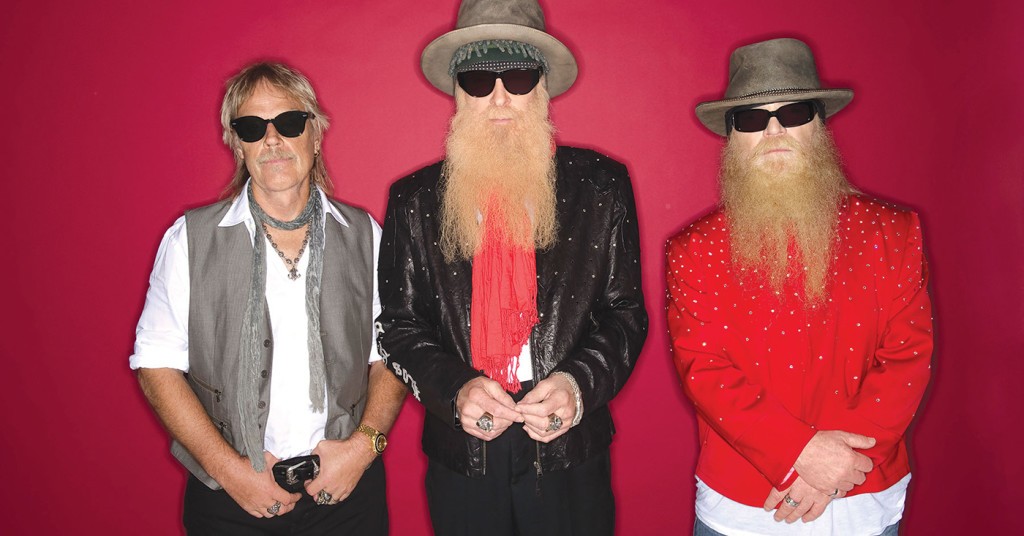 If there was one word that became meaningful during the extended time it took ZZ Top to complete its latest record “La Futura,” it was patience.

The project took several years to complete, and plenty of fans were eager to hear what the “Li’l Ol’ Band from Texas” had been up to in the studio by the time “La Futura” was released in September 2012 — nine years after ZZ Top’s previous studio album, 2003’s “Mescalero.”

But Gibbons was fully on board with the exacting standards of the album’s producer, Rick Rubin, which extended the wait for “La Futura.”

“I believe that it would be safe to say one of the most admirable traits that has endeared our band with Rick is his remarkable sense of patience,” Gibbons said during a recent phone interview. “Rick is in no way going to get set into motion where it may be hasty or hurried. He really is sincere when he works with any artist, of which there have been many. And he said, ‘Let’s keep working on it until it’s right.’ It’s funny, you may find yourself returning to a particular track, it may be months tucked away in the can, and you say, ‘Oh yeah, I remember that. Let’s come back to that.’ So I really think Rick is one of the rare individuals that is willing to let the material develop and reach a logical zenith.”

The process of making the new album began in 2008, when Rubin, engineer Dave Sardy and the band went into the studio for some initial recording.

“We assembled about 20 rough song ideas from those sessions,” Gibbons said. “We pulled stakes to hit the touring trail, and I was able to drag those rough ideas along as we made our way through Europe. When I returned, I met Rick in Santa Monica, and we were enjoying an evening walk down on the Santa Monica Pier, and he encouraged me to take the rough ideas and reassemble the band and he wanted me to go ahead and produce whatever we could sift out of the original song ideas.”

So singer/guitarist Gibbons took the band (which also includes bassist Dusty Hill and drummer Frank Beard) into the studio to produce another session in which the song ideas were developed further and recorded with ZZ Top’s long-time engineering team of Joe Hardy and G.L. Moon serving as engineers.

Gibbons said the task of narrowing the selection of songs and refining the winners was a demanding and very detail-oriented process.

“The scariest part is when you completely tear a song down and are nearly starting it over,” Gibbons said. “We had done some rewriting. A lot of the lyrics were massaged into place. Even some of the guitar tracks enjoyed getting a chance to try a different direction. So it’s been a real labor of love with, and I like that word, a dedicated focus. It can be challenging to sit and listen to a song, the same song, for two hours and then you say ‘Gee whiz, let me sing that top to bottom. I want to go sing it again.’ Then you do that and then you say ‘Gee whiz, would this word be better here? Let me sing it again.’ After a full day, you’re just toast.”

The time that went into “La Futura” may have tested the patience of ZZ Top fans — as well as the band itself. But the effort was worth it. Gibbons,  who will release his first-ever solo album, “Perfectamundo,” on Oct. 23, hinted that ZZ Top may return in far less than nine years with another studio album because the band left behind a good number of songs during the “La Futura” sessions that, with some fine tuning, could form the basis of a new CD.

“We’re still looking at a lot of the material that remains unreleased that was created during those sessions with Rick,” he said. “Who knows, there’s a lot of good stuff laying around.” •