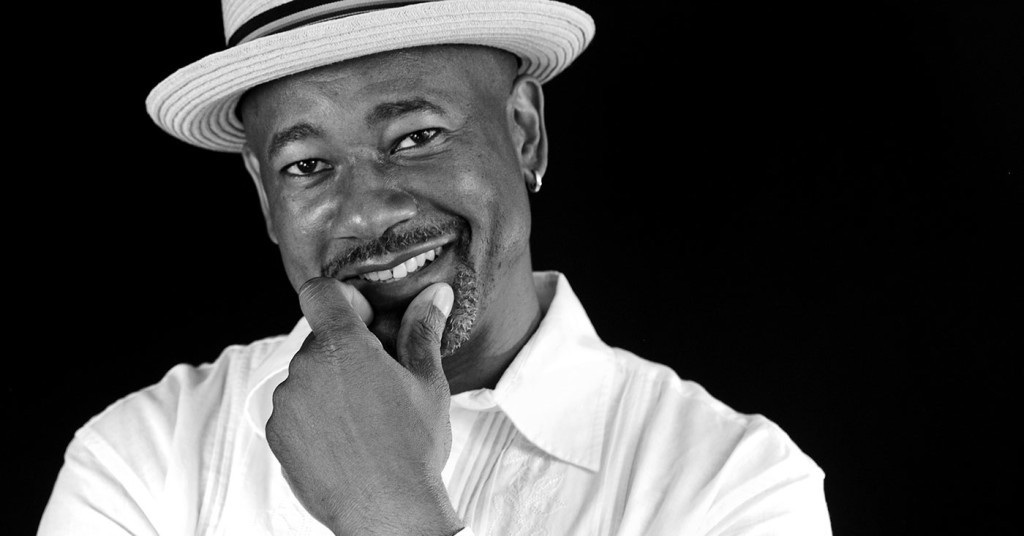 Lewis and Clark loom large in the American imagination. Their names are synonymous with the sense of adventure that many feel when contemplating the growth of our great nation back in the olden days.

Their exploits and adventures are at the center of The Frazier Museums current exhibit, “The Lewis and Clark Experience.” While the exhibit is family friendly, with the sort of hands-on and interactive elements one can expect from the Frazier, the exhibit’s curators have reached past the popular public perception to grapple with the real story of the famous journey, even when it brings more complicated facets of history to the fore.

The Frazier will be offering perspectives of less celebrated members of the expedition throughout the exhibit’s duration, with a particular focus on York, William Clark’s African-American manservant.

They are getting off to a great start with an event featuring the poet Frank X Walker, who will share York’s and other perspectives by reading from his award-winning collections “Buffalo Dance” and “When Winter Come.”

During a phone interview with LEO, Walker talked about wanting to set the historical record straight, starting with those who call York a manservant. Walker pointed out that York was enslaved. “I use ‘enslaved,’” said Walker. “Most historical accounts call him ‘manservant’ to sanitize the record.”

As uncomfortable as it may make some people, many early American heroes and historical figures participated in slavery.

Walker uses the term “enslaved” but doesn’t call York a slave. This distinction is meant to show that slavery was something done to someone by an aggressor. Their enslavement is a fact that exists outside of the enslaved person’s humanity.

Walker’s work is part of an ongoing national movement that seeks to reintroduce minorities in their proper place in history books.

“The whole story isn’t told, and what we end up with is one person’s point of view, which passes for the truth because somebody taught us it was true,” Walker said. “I think in way too many cases what we learned in school becomes our truth even though it’s incomplete or in some cases incorrect.”

In addition to being more factually accurate, reintroducing voices like York’s can also have a great effect on students of color.

Honoring historically ignored voices can be challenging. Walker himself came under criticism after the publication of “Buffalo Dance,” for focusing solely on the voice of York.

“In response to criticism, the second book featured other left out voices, especially (those of) Native Americans and women,” said Walker.

In all, there were 42 other members of the Lewis and Clark expedition, a fact often left out of the conversation. “I guess my issue with the whole saga is that it’s been shaped over the years to become a white superhero story about Lewis and Clark.”

Walker is quick to point out that both York and the expedition’s Native American guide, Sacagawea, saved the lives of the famous explorers on more than one occasion, and helped them avoid other potentially life threatening dangers.

In addition to Walker’s reading on Sept. 14, York will be portrayed throughout the exhibit’s run by Brian West, a local actor who works as one of the Frazier’s historical interpreters. “My story is culled from the ‘Journals of Lewis and Clark,’” said West. “I relied on Clark and Lewis heavily to gain some sense of what the language might have been like. I also relied a great deal on a book written by one Robert Betts titled “In Search of York.”

West points out that his historical interpretation of York isn’t a stand alone piece, it accompanies a work centered around the experiences of Lewis and Clark, so that audiences get the history from several points of view.

In addition to the more difficult aspects of history brought to the fore by Walker’s poetry, and West’s interpretation, “The Lewis and Clark Experience” includes light hearted and exciting takes on the famous expedition.

The Lewis and Clark Experience, and West’s historical interpretation of York, lasts until May. Frank X Walker’s poetry is one night only.