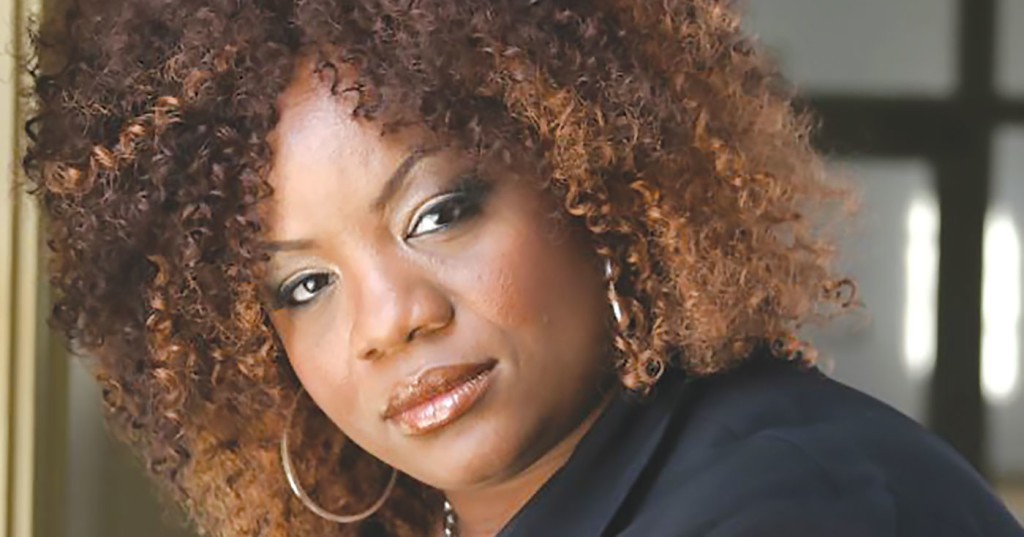 Ms. Pat’s story is not just a story of success; it is, first and foremost, a story of survival. She was born to a single mother of five, and raised in her grandfather’s bootleg house. As a teenager, she had her first child when she was 14 years old, and her second at 15. She began hustling drugs to make ends meet and ended up buying her first Cadillac before she turned 17. At what cost did the lifestyle come? Well, she was arrested several times and shot twice by the age of 19, which is when she met her husband and turned her life around to the straight and narrow. She began comedy at the relatively late age of 29, at which point she had eight kids at home, four of her own and four belonging to her sister, who was struggling with drug addiction. Nearly a decade later and she was featured this season on “Last Comic Standing” and will release a memoir titled “Rabbit” early next year. She took time to chat with LEO about her life and career.

LEO: Rough childhood seems to be the key ingredient in many great comedians. Did you develop your sense of humor as a defense mechanism?

Ms. Pat: Yeah, I think I did. Where I come from you either laugh or you cry … I decided to laugh.

LEO: There was a time you sold drugs to make ends meet. Were you ever tempted to use them?

Ms. Pat: No. I never used drugs. I never drank, I never smoked, I never did drugs. I came from a background where everyone used drugs and alcohol, so I just said, “I’m not gonna do this bullshit.”

LEO: Was it difficult having such a large family and finding stage time early on?

Ms. Pat: I was in my 20s with eight kids, so if I hung out all night in the comedy club, I had to come home and get six of those kids ready for school and two ready for daycare, so, yeah, it was hard.

LEO: You were almost 30 when you started comedy. Was having the life experience you did important to developing your material?

Ms. Pat: Not in the beginning. I never looked at my life as a story. I mean, I enjoyed talking about it more off stage in the beginning than on stage, because on stage, you were only talking to a couple of people in the room instead of a couple hundred. I didn’t think there was anything special about it, and someone was like, “You should talk about your life.” And I said, “Who would want to hear any of that shit?”

LEO: Did Richard Pryor’s ability to be so open and honest on stage help you take your life to the stage?

Ms. Pat: Early on, my neighbor told me to check out Richard Pryor, so I checked him out about two years in. First, I Googled him, and then I studied him. I was like, “I can do this shit.”

LEO: So you hadn’t heard of Pryor until  two years in?

Ms. Pat: I hadn’t been a fan of comedy. I didn’t really know who he was. I didn’t know he was a stand-up comedian. I just thought he was a funny-ass actor. I had never been to a comedy show until I started doing this.