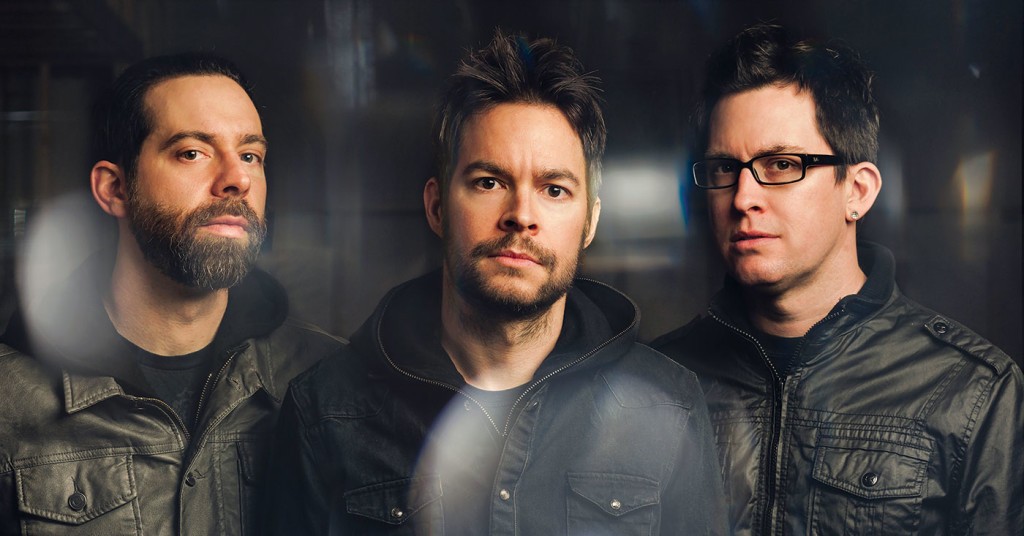 Chevelle has fared better at Epic Records than a lot of top executives at the label. “Every record we have done, we’ve had a different regime at Epic Records, except for this one (“La Gargola”),” Chevelle drummer Sam Loeffler said in a recent phone interview. “L.A. Reid is actually the general manager of Epic Records, and he’s on his second record with us. And he has been good to us. He’s just been like, ‘Hey, you guys have a thing that you do and it works for you. Just keep me involved. Let me know what’s going on.’ He’s been great about it … And he’s really let us do it — and not just let us do it, but supported it.”

The band has been with Epic since 2002, a run of six studio albums, the latest of which is last year’s “La Gargola.”

“Usually if you just lose you’re A&R guy, you can pretty much kiss your career goodbye,” he said. “So yeah, we feel very, very fortunate we’ve been supported that way.”

The shifting personnel at Epic has meant that things have not always been smooth for Chevelle. But the band has seen “La Gargola” get off to a strong start. It debuted at number three on  Billboard Magazine’s top 200 in April 2014, making it the highest charting album of Chevelle’s career.

It’s not the first time, though, that the group has tasted considerable success since forming in the Chicago suburb of Grayslake in 1995.

After releasing its first studio album, “Point #1” in 1999 on the small label Squint Records, Chevelle was signed by Epic. The band’s first album for the label, 2002’s “Wonder What’s Next,” spawned the hit singles “The Red” and “Send The Pain Below” and the album went platinum with sales of more than one million copies.

The 2004 release, “This Type Of Thinking (Could Do Us In),” came next and did almost as well. It produced two more rock radio hits, “Vitamin R (Leading Us Along)” and “The Clincher,” and went gold.

What Loeffler also likes is that the band has continued to progress musically while maintaining its solid level of commercial success.

The group members — Loeffler, his brother Pete (singer/guitarist and chief songwriter) and bassist (and the Loefflers’ brother in law) Dean Bernardini — have often said over the years that they don’t want to make the same album twice or sound like other hard rock/metal bands. And Chevelle’s albums have tended to each have their distinguishing characteristics.

The band is clearly pleased with “La Gargola,” but has resisted the urge to weight its live show too heavily in favor of the latest material.

“We try to split it up between a couple of songs from each record,” Sam Loeffler said. “But it gets hard because people want you to play singles that they know from the radio. Then there are certain crowd favorites and songs we want to play, so writing a set list is certainly difficult.” •