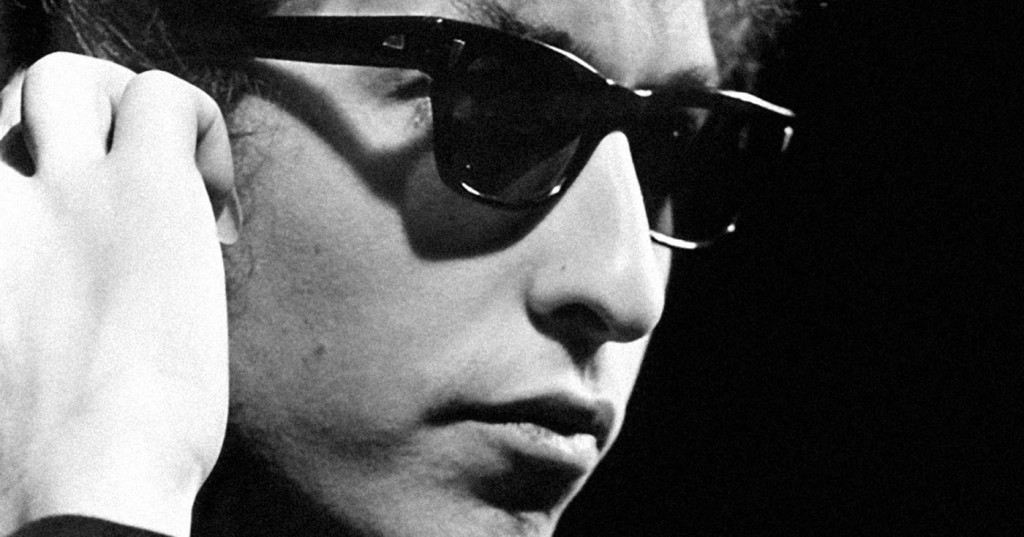 The Exploding Plastic Inevitable. It’s a Warholian concept that might be as hard to explain as it is to wrap your head around. It was a sort of art installation, a sort of concert, a sort of party that was staged in Warhol’s legendary space known as The Factory — and the happening itself ended up as some version of performance art.

Don’t think too hard about it — as with all things Warhol, it’s reactionary, the more you think about a piece, the further away from the heart of it you will find yourself.

Art Sanctuary is celebrating Warhol, starting with “Factory Fotos: Scenes from the Warhol Factory Through the Lens of Billy Name.” The reception on Thursday, Oct. 1, will include a discussion about the importance of Name’s work; his photography is on display as part of the Louisville Photo Biennial.

“If you’ve ever seen a photograph of Andy Warhol’s Factory, there’s a 95 percent chance Billy Name took it,” event organizer and local photographer Joe Mays explains. “The ones we have are silk screen prints with lots of people from The Factory — The Velvet Underground, Lou Reed, Edie Sedgwick and Bob Dylan.”

Saturday, Oct. 3 is when things might just get weird with “Art Sanctuary presents: Reloaded Plastic Inevitable,” which is an event that will strive to recreate, on some level, the “Exploding Plastic Inevitable.” A Velvet Underground tribute band called Velveteen Underground will be on hand, a group organized by Andy Matter, with Nicole Richter (of the band Curse of Cassandra from Dayton, Ohio) performing the role of Nico. They will be screening Warhol’s films, climaxing with Ut Gret performing an improvised soundtrack to Warhol’s silent film “Blow Job” (beginning at 5:30 p.m., $25 in advance, $30 at the door).

The weekend will conclude on Sunday, Oct. 4, with “15 Minutes of Fame:  A Mini-Warhol Film Festival,” which will take all of the films that were screened the previous night, and will re-screen them without all of the distractions of the “Reloaded Plastic Inevitable” (beginning at 1:30 p.m., $15 in advance, $18 at the door).

The genesis of the whole weekend happened when a friend of Mays wanted to be photographed as Lou Reed; soon other friends were interested in being immortalized as members of Warhol’s Factory entourage.  “So it made sense then just to recreate one of the ‘Exploding Plastic Inevitables’ and just photograph everyone at once,” Mays says. Mays chased the elusive Warhol film “Chelsea Girls” through a tangled web that led him to the Museum of Modern Art, who is allowing them to screen it at a discounted rate due to the art education offered through Art Sanctuary. “It had a tracking of where the film has been screened, and we realized that it had never been displayed here in Louisville. In fact, it’s been shown very few places at all.”

Proceeds from all of the events over the course of the weekend will benefit Art Sanctuary as they work to expand and promote art of all kinds in the Louisville community.  “Joe called and asked about doing it at Art Sanctuary,” says Lisa Frye, president of Art Sanctuary. “I said, ‘Well, of course.’  And Joe was generous enough to allow it to be a fundraiser for Art Sanctuary, as well — which is so wonderful of him.  Everyone here is working so hard and so excited.”

‘Factory Fotos: Scenes from the Warhol Factory Through the Lens of Billy Name’
Through Nov. 6
Art Sanctuary
1433 Shelby St., 386-7114
art-sanctuary.org