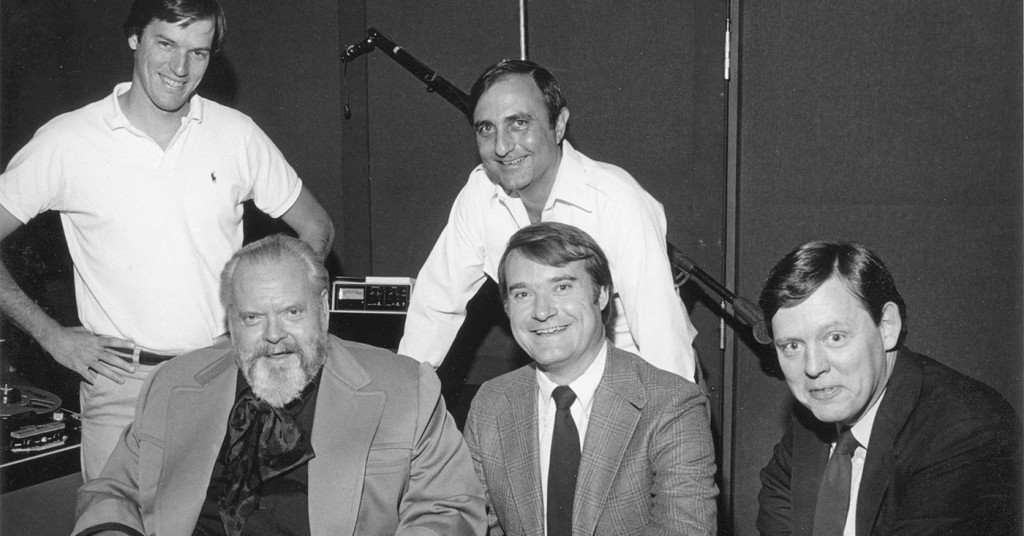 “This craft of ours is one part drummer, one part siren.”

This quote is one of the best explanations I’ve heard about why advertising exists. It is also the perfect way to understand “The Power of Persuasion: 100 Years of Doe-Anderson” retrospective currently at the Frazier History Museum.

Doe was an early advocate in Louisville for the drum and siren business. After working in New York City, he decided to tour the South to find a place to live away from what he called “the rat race.” He got as far as Louisville. After meeting a local woman, romance, marriage and the Elmer H. Doe Advertising Agency soon followed in 1915.

Years later, Doe hired Warwick Anderson, and by the mid-1920s, the ad agency had changed its name to Doe-Anderson. The portraits of the two men near the entrance of the exhibition are painted in true “Mad Men” fashion, with suits, ties and cigarettes.

Over the years, Doe-Anderson became one of the oldest independent agencies in America, with an impressive client list.

Marker’s Mark came on board in the 1960s. Doe-Anderson’s clever long-term ad campaign, with such slogans as, “It tastes expensive … and is,” has made something as simple as dripping red wax an identifier of the bourbon. That makes for a lot of red in the show’s display case of 250 bottles of Marker’s Mark. (On a side note, The Frazier History Museum has recently announced it will be the official starting point for the Kentucky Bourbon Trail.)

Comedian Phyllis Diller was the face of Paramount Pickles in the 1970s. The museum has a ‘70s living room in the show, complete with ongoing commercials on the TV. Wait for the Doe-Anderson ads with Diller and her hilarious cackling laugh.

Orson Welles, a man with an oversized ego, girth and persona, became the voice of North American Van Lines. Doe-Anderson was hired for the radio and video campaign, which must have stuck both awe and fear in their hearts. The backstory lives up to Welles’ legend.

In the mid-1970s, 55 artifacts from the tomb of the ancient Egyptian pharaoh Tutankhamen were being shown in six museums in the United States. North American Van Lines were the movers hired to transport the art.

The ads promoting the moving company didn’t go smoothly. Welles informed all that “he was an actor, not a huckster.” With a line that most of us will never be able to use in conversation, he said, “Besides, I’m less than orgasmic over this whole project.” He then proceeded to do what he was hired to do in one take.

A couple of years ago, Doe-Anderson helped Mercy Academy tell its students to “prepare for real life.” Their feminist take on Disney stories caused quite a positive stir.

“The Power of Persuasion: 100 Years of Doe-Anderson” is the premiere of the Frazier’s Hometown History Series and part of the Louisville Photo Biennial 2015.