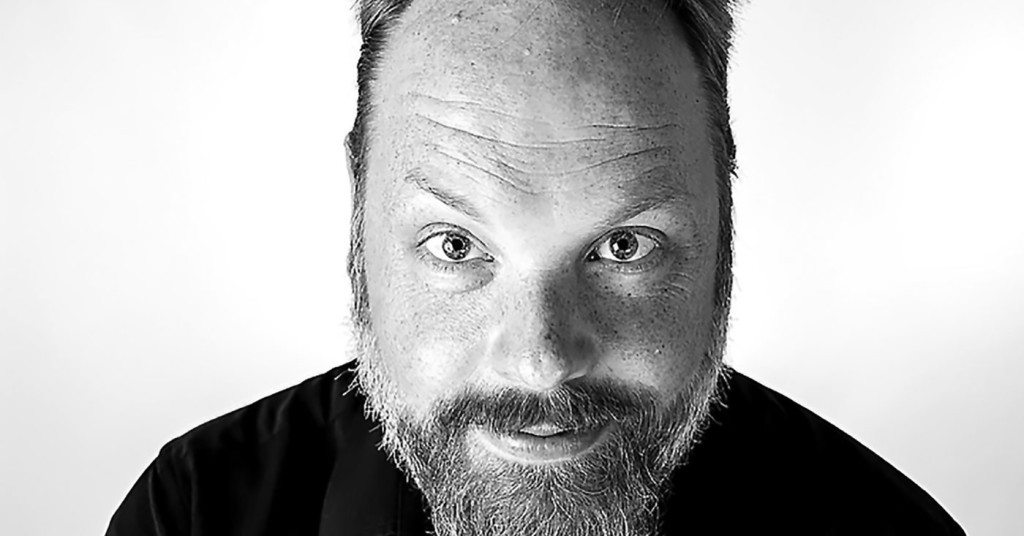 Mat Alano-Martin has lived a life just interesting enough to be funny. Raised in a blue-collar, Midwestern family, he developed a love of punk rock at a young age. This led Mat to form several marginally successful bands on the underground scene, and he spent the following decade on the road. Eventually, he gave up playing and became a tour manager for bands far more successful than any of his own bands ever were. And then finally he tired of the music business and redirected his artistic vision toward comedy when he moved to Bloomington, Indiana, and found himself immersed in their bustling scene. He took a few minutes to chat with LEO about his upcoming show in Louisville.

LEO: You’ve been through town many times. Do you have any fond memories of hanging out in Louisville?

Mat Alano-Martin: The last time I was there, I was working all weekend with Tim Meadows (“The Ladies Man,” “Mean Girls” and “Saturday Night Live”), and we really hit it off, so we’d go out get something to eat all of the time. And we were having breakfast one day when a group of girls sent over a Courvoisier for him at like 9 a.m. because they were fans of “The Ladies Man,” clearly. So I got to watch him politely decline a Courvoisier at nine in the morning — learning from a pro how to still be nice to your fans and still not start drinking that early in the morning.

LEO: Bloomington has a killer comedy scene. Why has comedy thrived so well there?

MA-M: Bloomington is a great place for any creative endeavor, and I think it starts with the fact that it’s a college town — so people are really inspired to do a lot of art there anyway — so there’s just a supportive environment there. Also, the club there is absolutely fantastic, and it sets the bar high for us based on the level of talent we’re seeing and performing with every weekend.

LEO: Clearly music is a big part of your life. Does it influence your comedy at all?

MA-M:: I don’t know, actually. I don’t know if influence is right, but it helped when I started because I was already comfortable with being on stage in front of people. And the work ethic is a lot of the same, being on the road and having to be a self-starter.

LEO: Is writing a song and a joke different?

MA-M: Yeah, I think so. They both have to make sense … well, I guess songs don’t have to make sense. But there is a similar trait in them that they both kind of feel like a mental puzzle for me, that you have to sort of figure out. With a song, sometimes it takes a long time to find the right chords and progression or you’re in the wrong key or lyrically you’re just not there. It’s kind of the same with a joke; you start off with a rough idea and then have to hone it and work on it until everything is in place.

LEO: Who has better groupies, musicians or comedians?

MA-M: I plead the fifth on that one. No, I think everyone would agree that musicians get better groupies. Comedy groupies don’t really happen the way they do with musicians — no one ever wrote a book like “I’m With the Band,” called “I’m With the Comedian.”