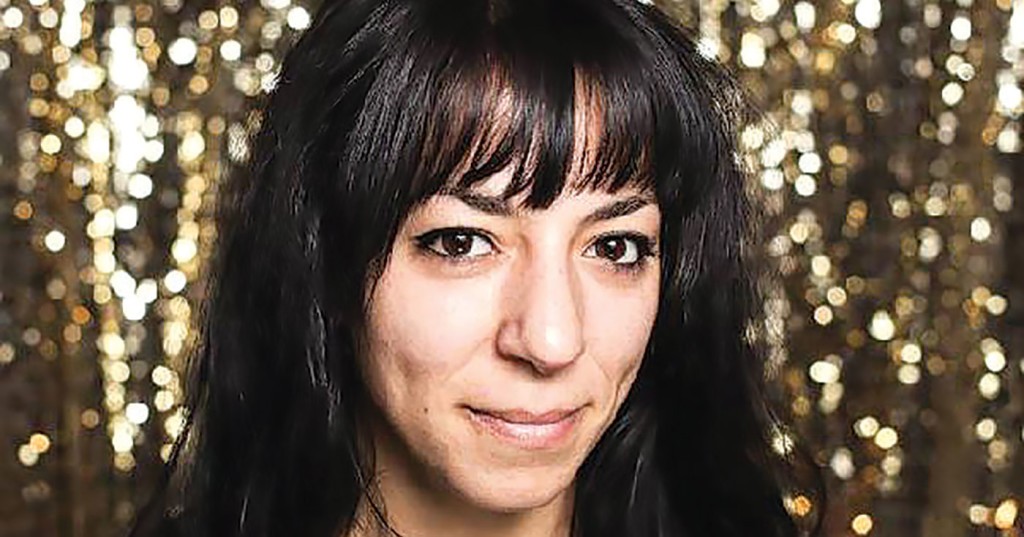 Dave Losso and Alex Kumin are young comedians working their way up the ranks of the legendary Chicago comedy scene. The two friends are staples who can regularly be seen on stage, at open mics or in other alternative venues around the Windy City. Losso is the co-founder of “The Yeah Buddy Awesome Time Comedy Show,” and will be performing next month at Hell Yes Fest in New Orleans. Kumin is a cast member at The Lincoln Lodge, and has been featured on The Shit Show Comedy Show. They took a few minutes to chat with LEO about coming to Louisville for the first time, and such.

LEO: You all haven’t been to Louisville before, so you know we’re going to have to baptize you in bourbon, right?

Alex Komin: That is the only thing I want to do — drink all of the bourbon there.

Dave Losso: Alex and I were on the road a couple of weeks ago in Des Moines, I found her at the bar and this guy just kept pouring her full glasses bourbon.

LEO: What are your three favorite comedy albums of all time?

AK: How long do we have? The one that sticks out for me, the one that I always remember is “I’m Telling You For the Last Time,” by Jerry Seinfeld. And I think Tig Notaro’s “Live,” that wasn’t really a comedy album, but it was such a brilliant performance.

DL: “Feeling Kinda Patton” by Patton Oswald was big for me. I was a teenager when the indie-comedy kinda blew up, The Comedians of Comedy and stuff like that.

LEO: How did you all end up performing at Comedy Attack in Kaiju?

DL: We know a couple of former Louisville comics, Danny Maupin and Tyler Jackson. They’re good friends of ours, and through them we met Jake Reber. I was talking to Jake about doing a show and he was like: “We’re getting ready to do this thing at Kaiju.” And I’d already heard that Kaiju was a pretty cool venue, so it just worked out well that way.

LEO: Do you prefer alternative venues over comedy clubs?

LEO: Why do you think alternative venues have become to prevalent in modern comedy?

LEO: Chicago has an exquisite history when it comes to comedy. Does it make it more intimidating to perform there over anywhere else?

DL: Not really, because while the history is impressive, very little of it stays here. All the great comics go on to L.A. or New York. We just now had a really big mass exodus of comics, and we’ve still got a few who are about to leave. Some got TV shows, some got writing gigs. Like I guess it’s intimidating when you’re starting out here, but once you become a veteran here, there’s still always places to move up toward. It’s a very weird system here. There is so much comedy here. It’s not so much that history that’s intimidating. It’s the forcing yourself to get better that can be intimidating.

LEO: How has Chicago inspired your comedy?

AK: Wherever you’re living at the moment is going to inspire what you’re talking about.  I mean this is such a great city to be able to write about.