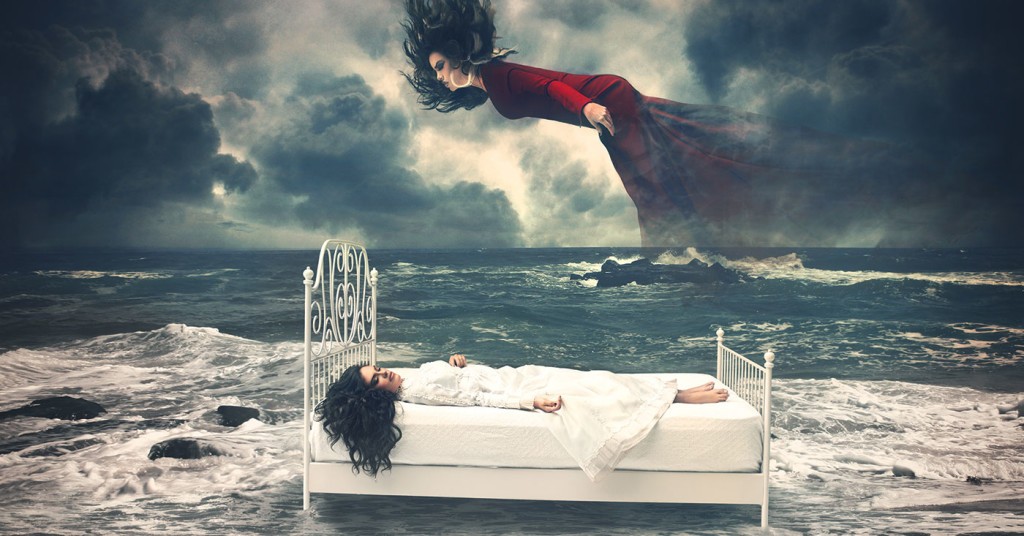 In the past year, Antonio Pantoja has won over 25 awards, including this year’s LEO Weekly Readers’ Choice for best visual artist.

“LEO, to me, is my favorite,” he exclaims. When I remind him he has already won, that there’s no need to suck up to me, Pantoja laughs and says his signature phrase,  “Thank you so much.” Then continues, “That, for me, it’s like the holy grail for awards in the city. To be able to get it twice … Last year, I got second to Aleksandra Stone who does really beautiful work. I always thought it was the pinnacle, that if I got that one, I would be extremely satisfied. Last year, I couldn’t believe it. I think I’m just lucky, to be honest. I mean, there are a lot more people in this city who deserve it more than me.”

Along with being grateful, he’s busy, so much so that he recently resigned from his job as creative director at WDRB-41 TV because of time. But don’t worry that he will be idle. He’s still the founder of the Louisville Film Collective, a committee member for the newly formed Louisville Film Commission and creative director for Louisville Halloween. He shoots weddings, commercials, movies and has plans to concentrate more on his visual art photographs.

“My goal is to make the best possible image. Period,” states Pantoja. Whether it’s photos, a wedding, a commercial or a movie, I love to tell a story through beautiful imagery. One of my biggest strengths is being able to bring out emotion from my audience through my subjects.” A good example of this emotional connection with the viewer is his photograph “In the Mouth of Madness.” It was shown in last year’s “Project Oneiric,” a local exhibition based on the concept of dreams.

“The story behind this image is very personal to me. I debated sharing it at all,” he states. “My mother came home on a summer evening loaded up on her normal prescription drug cocktail. She acted as if she was possessed by a demon. She was laughing hysterically and telling my brother, my father and I that the roof was coming off of the house and the clouds were rushing in to come and take her away. She kept asking us if we could see it. Her dreams were becoming her reality. It’s just one of many stories that I have chosen not to be consumed by. But it truly molded the person that I have become today.”

Regarding his latest LEO award, Pantoja says, “I don’t know what people will expect … or what the feedback might be because my work is very different. Everything I do is very personal. I’m always working because you become inspired by things.” He shouldn’t worry. Apparently different is good and he has the award to prove it.