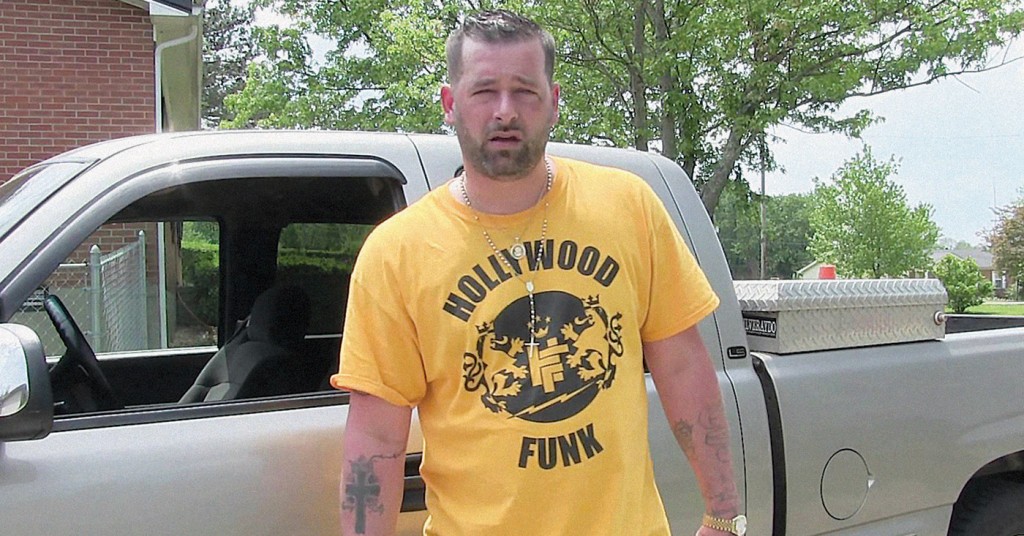 “Where’s Tom Mabe on that list?” Amiri King asked almost immediately. “He’s a good friend of mine and we have a friendly bet going.”

Amiri King, your 2015 Reader’s Choice Best Comedian, is known little for performing live stand-up, but rather, in the vein of Mabe, has become a bonafide YouTube Celebrity with his YouTube channel of homemade, uproariously funny web videos currently sitting at nearly 40 million views and almost 200,000 subscribers.

King grew up with Mabe’s comedy. “My family thought he was hilarious, and there is absolutely no way I would be here without him. He’s my mentor, and just a good man,” he said. “I didn’t even know Tom was from Louisville, but one of my videos went viral — it got 13 million views in one year — so Tom called me and told me he was from Louisville, and we just started talking.”

By the time King was 11, the days of a family sitting around listening to comedy were gone.  After an excessively violent beating from his father, King ran away from home. He lived on the streets of Louisville for several years.  “I’d go to gas stations after midnight and sweep the parking lot, and they’d let me eat the leftover hot dogs and doughnuts.” When he wasn’t on the streets, King did short stints at Boys Haven, Phoenix House and Liberty Shelter House.

At 16, the train came off the tracks completely when King was charged with armed robbery, tried as an adult and convicted. He spent the next two years in a correctional facility.  King was released at age 18, but said, “It didn’t last very long because I was back on the streets. “I was staying at Wayside Christian Mission and Healing Place, and I ended up getting revoked and sent back to prison for another three years.”

Released for good in his early 20s, King decided to turn his life around. He began speaking to high school students about his experiences and working with at-risk children, letting his hard lessons be a guidepost for them of what not to do. But even good work doesn’t heal all wounds. He suffered from ADHD and long bouts of depression, for which he was hospitalized several times.

“It was around 2007, I wanted to kill myself, so I literally just gave everything I owned away, I wasn’t going to need it,” he said. “But I heard someone say, ‘You post something to YouTube today, and tomorrow you’re a star.’ So I looked up YouTube and I sat there and I laughed until I cried. I saw people farting into microphones, prank phone calls — it was just a great release for me. I’d always been funny, and I saw that little upload button and thought, I can do this.”

Three months later he was in the Top 25 most viewed comedians on YouTube.

King has managed to consistently put out new, hilarious material with an edge, making him your 2015 LEO Readers’ Choice Best Comedian winner. “I used to read The LEO when I was homeless, sitting on park benches,” King said of being crowned 2015’s winner. “I never thought in a million years that I would ever be featured in this magazine.”