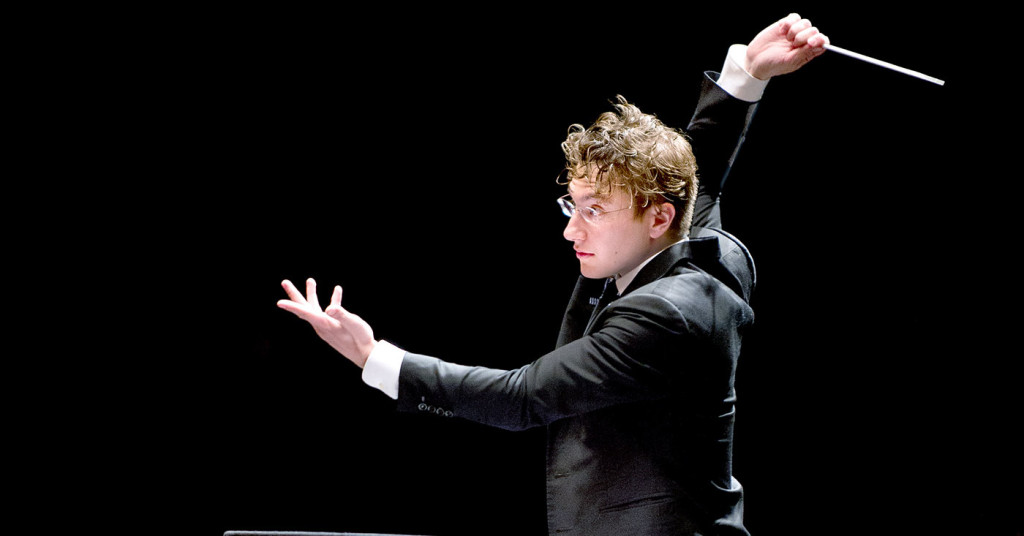 If you like fusion and collaboration, this is not a show to miss, as there will be plenty of improvisation and blending of styles, when Louisville Orchestra Music Director Teddy Abrams joins the progressive jazz-rock Chicago band Marbin as well as local favorites Java Men and Carly Johnson & Craig Wagner onstage at the Tim Faulkner Gallery on Thursday, September 3. Tim Faulkner and Margaret Archambault recently stopped by the LEO office to be guests on our new podcast (the episode will be live at leoweekly.com this Friday) to talk about the gallery’s move to Portland and their upcoming season. They spoke briefly about this show — which will take place a day before the podcast will air — so here’s a condensed excerpt of Faulkner discussing how it came together.

“Craig Wagner and Carly were opening for a band that came in here from Chicago called Marbin. And, for those who aren’t familiar with Craig, he’s probably almost the leading guitar player here in town — he’s primarily jazz, but the guy’s just brilliant. He and Carly were up on stage sound checking and Dani from Marbin, he walked past him and sees Craig playing — and Dani can just shred. He’s a jazz fusion guitarist also, but different styles, more electric, where Craig has that nice seven string acoustic. Anyway, [Dani] gets on stage and in the middle of the sound check and just starts playing with him. And, you can see, at first, Craig is visibly upset, but, literally, it takes about eight seconds and you can see them all start to melt. And then all of these other musicians started to join in. They were just burning through Django Reinhardt. So, they hooked up and decided they wanted to do another show. [Teddy Abrams] got word of this. He came into the gallery. We were looking at some art. We got talking about that. Of course he knew Craig. And he was like, ‘Do you think they would let me sit in?’ So, then we contacted everybody — Marbin and Craig and everybody and said, ‘Teddy Abrams really wants to do this.’”