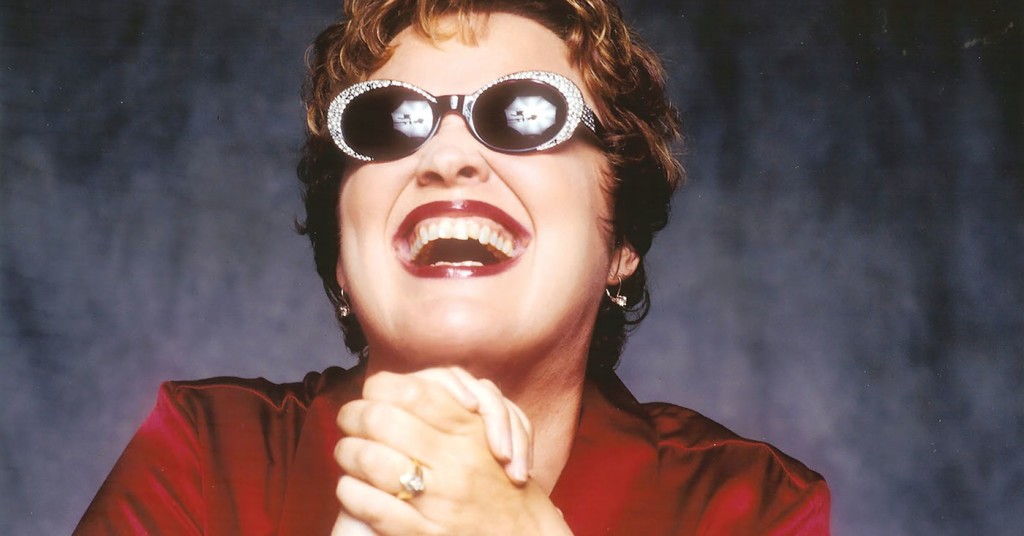 Singer and pianist Diane Schuur caught the ear of famed saxophonist Stan Getz at the 1979 Monterey Jazz Festival, and he helped boost her to a recording and concert career. Her newest release is 2014’s “I Remember You (With Love To Stan and Frank),” a tribute to both Getz and Frank Sinatra. Getz was a natural, given his influence; Schuur and Sinatra also became friends, and he once gave her an original abstract painting.

She’s made many recordings over the years with big bands, including the Count Basie Orchestra, but the new one presents her in a small ensemble, and that’s the format she’ll use when she plays Indiana University Southeast with the Jamey Aebersold Quartet. Aebersold, renowned worldwide as a jazz saxophonist and educator, told LEO, “ Originally, I was going to do a quartet and play the great American songbook. Not a lot of soloing but spotlight those great melodies and harmonies. Then, IUS got wind of Diane Schuur being available and asked me about teaming up with her. I said fine. So, here we are. She sent arrangements, but after talking a while on the phone we decided to rehearse and more or less play it by ear. We already decided on tunes and keys, so the rehearsal should be fun and the concert should be more fun.”

Schuur addressed playing with a smaller ensemble: “With smaller groups we can take a little more liberty and time.” She spoke of working on the repertoire but laughed when asked what songs might be included: “I’m gonna keep that a surprise.” She’ll be flying in with sufficient time to rehearse the day before with Aebersold. While she can be found on YouTube playing an electric keyboard on top of a piano, she says she doesn’t do that anymore, sticking with the grand piano. “The theme is the American Songbook, that’s what we’ll be covering. I’m really looking forward to this gig and it should be a lot of fun!” When two world class artists, about to perform together for the first time, both independently state that the event should be fun, that should tell you everything you need to know.

Indiana University Southeast presents Diane Schuur on October 2 at the Stem Concert Hall. $29 in advance, $33 at the door, $10 for students.