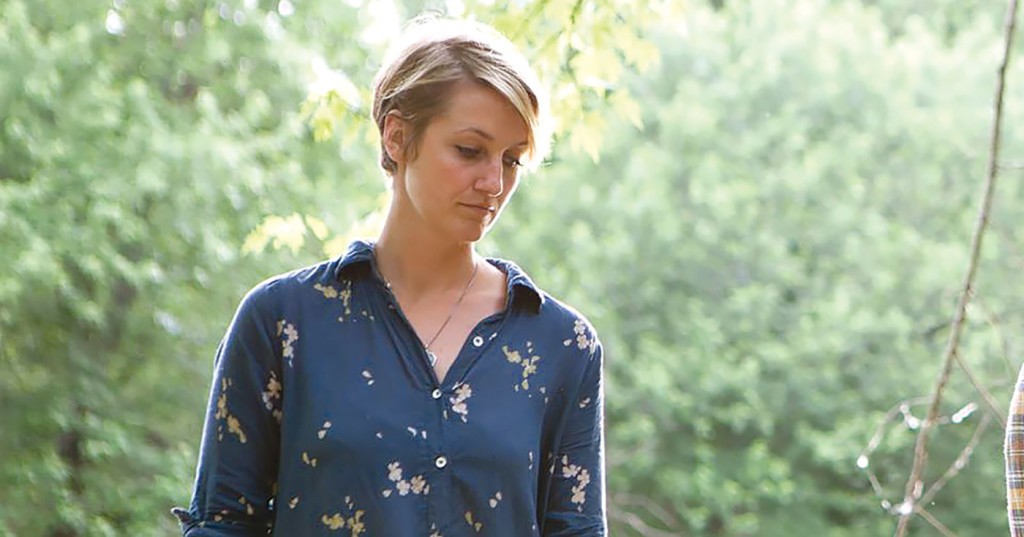 At the beginning of the month, Joan Shelley turned in her best record yet with “Over and Even,” where the stories are evocative, the music is minimalistic, but intense and her voice shines as the subtly powerful driving force. Shelley will be at The Bromhard Theater on Friday, Sept. 18. One third of the folk trio Maiden Radio, between the band and her solo material Shelley has released three albums in less than 12 months, proving to be as prolific as she is talented, continuing to make an enormous mark on the local folk scene. Tickets are $15 and the show starts at 8 p.m.

With a piercing voice, Heather Bond’s jolting brand of pop isn’t sugary and it isn’t over the top — it lives in a level-headed middle ground that’s infused with folk tropes, relying on direct songwriting and choruses that are just the right amount of catchy. Along the way, she carefully borrows from jazz and country, bringing to light something that is as dark as it is digestible. The Louisville native will release her record, “So Long” at The New Vintage on Sunday, Sept. 20.

Jecorey Arthur and company are bringing their cutting-edge and always-changing hip-hop to LEO’s Readers’ Choice Party on Friday, Oct. 2. From electric guitar snarls to gentle piano to orchestral elements, Arthur is always reimagining his own material. (He was also the latest guest on the LEO Podcast, which is now streaming at leoweekly.com, where he talks about an upcoming album and more.)