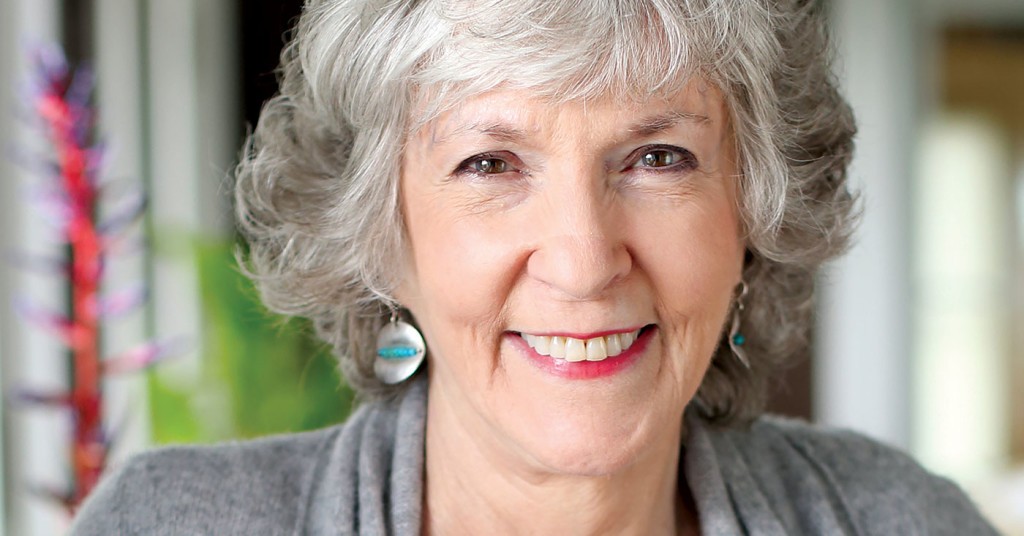 Respectfully submitted by private investigator Kinsey Millhone: “The meeting with Taryn Sizemore had been promising, but she’d have to decide how far she could trust me before we could continue our conversation. I didn’t object to her wrestling with her conscience as long as she ponied up in the end. In the meantime, I wasn’t going to pass up the consolation of a hot, gooey spiced salami sandwich.”

This isn’t Raymond Chandler speaking in lightly veiled purple prose about a dangerous dame in seedy Tinseltown. Mystery Grand Master Sue Grafton instead places you gracefully in the mind of a working woman who just happens to be a private eye in a small coastal city. There are mundane decisions and self-doubt, plus a healthy (but not wallowing) level of sensual detail. As the first-person chapters roll by, odd little aspects of the P.I.’s latest job, along with a touch of the unexpected in her work-life balance, act upon the central plot like little conspirators who offhandedly wrap tension tighter and tighter.

Matters of loss and legacy seep in regularly with this outing. A minor painting by a long-gone major artist is being sought. Kinsey is hired to make connection between an adoptee and his birth mother. A murdered investigator’s tarnished reputation might be less than his full measure. It shouldn’t be so surprising for such themes to insinuate themselves as an author crafts the final entries of a decades-long epic series. But then, Grafton’s always had an eye that was perceptive and yet sympathetic when it came to older characters. She has often built mysteries that hinge on minor revelations about the young, middle-aged and elderly — and even if the heart of the tale wasn’t at stake, she’s always had a fine ear for how to insert and maintain subplots.

Ah, Grafton’s subplots! And her detours or digressions. For instance, this 24th Millhone mystery novel (The titles follow the alphabet, just in case you’ve never looked around inside a bookstore.) has reason to explore the workings of those historical London criminal legends, Burke & Hare. Drought conditions in California also enter into the proceedings here — not the first time that Grafton has brought up an issue that’s timely now but was also affecting lives in her 1980s setting.

At an even tinier level of concern about detail, Grafton has fun sprinkling “X” words and names all over the book — a celebration of her facility with language in the face of the demands made by the serial logic of the Millhone novel titles.

The somewhat-easy voice, the gentle but deliberate pacing … all are delivered with confidence once again. The style isn’t for every reader, but the consistency of results suggests that anyone with an interest in mysteries should pick out at least one Millhone novel sometime. It might lead to an addictive reading experience — and to cheering on part-time Louisville resident Grafton as she heads toward “Z.” Tickets are required for this event. Call Carmichael’s to reserve yours.