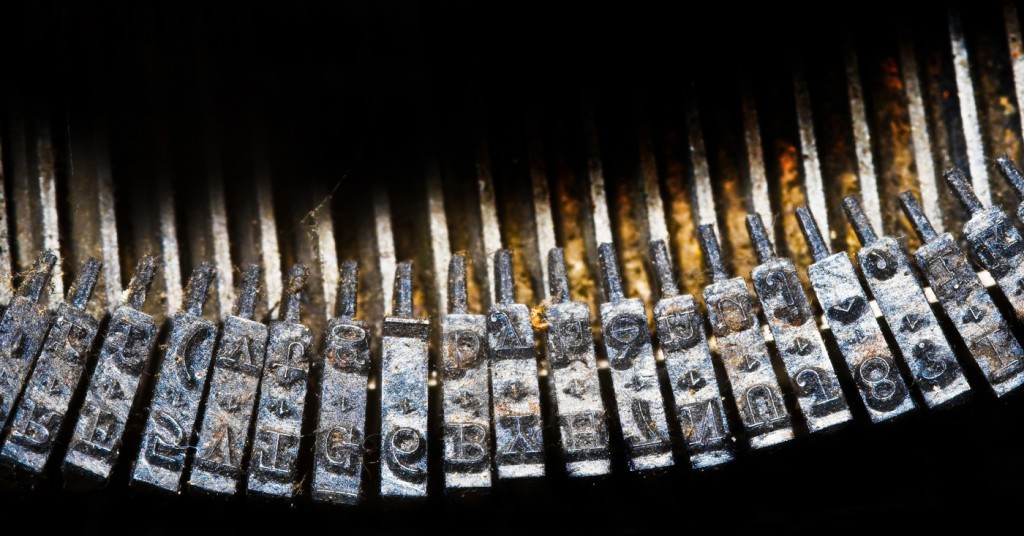 […] Right now I’m too busy working on one of those B movies you mentioned that apparently should be an art film instead … The B movies like to pay me for my craft. The craft I learned in Louisville with all my other Louisville filmmaker and actor friends that have been around far longer than Meyer or LIFA and I suspect we will be around far longer than they, by the way they present themselves in this article. […] —Jason Crowe, August 6

I like film… I do film… In Louisville…. —Shaughn Tillman Jr.

Thank you. A well balanced look at the Picnic. It is more than just politics. During the lulls in speeches, we could hear the bingo calls (which should tell the reader how quiet this year was). We’ve been going for over 30 years and win, lose or draw, it’s a gut check for politicians. Fancy Farm has built a lovely community with this event. It is hard work that few from upstate appreciate. —Mary Potter

On “A Q&A with artist Suzi Zimmerer”

A beautiful artist inside and out. Louisville is so lucky to be home to such a talented and gifted soul as Zimmerer.