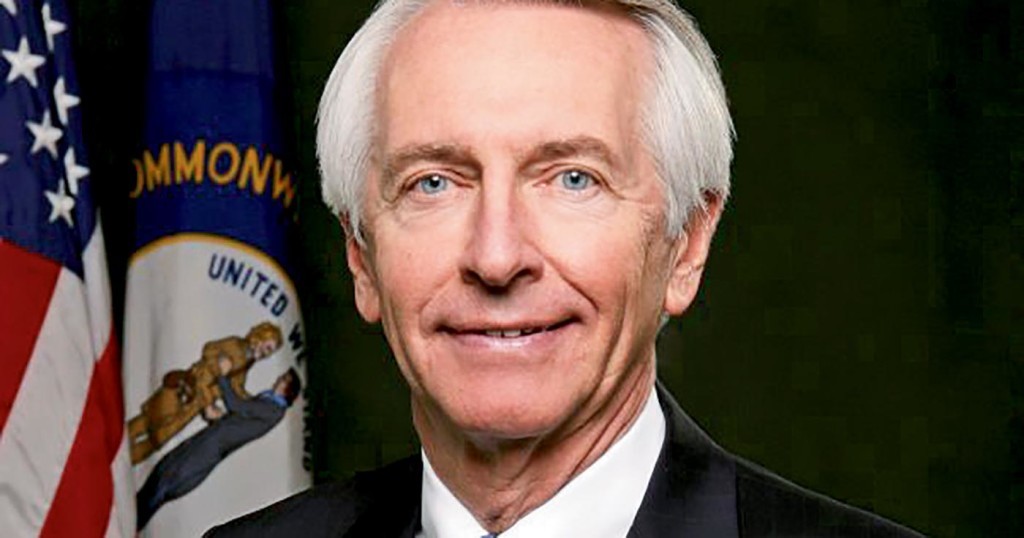 Hot on the trail of a milquetoast outing at Fancy Farm, gubernatorial candidate and Kentucky Attorney General Jack Conway has come out against the EPA’s latest Clean Power Plan. Both he and Governor Beshear have stated their beliefs, through official press statements, that the plan would harm the state’s economy. Having adopted Senator McConnell’s strategy of prognosticating the Obama Administration’s “war on coal” into fact, Conway called upon the governor in an August 3 press release “to direct his Environmental Cabinet to stop developing a state plan that attempts to comply with this illegal rule.” The very same press release claims that even an exploratory look at alternative plans to the EPA plan by the governor’s Environmental Cabinet is a waste of taxpayer money. Beshear’s office responded with a statement the following day stating his office “realize[s] how even more disastrous this proposal is for the Commonwealth.”

In a recent press release, Kentuckians for the Commonwealth claim the time for Kentucky to move forward with the Clean Power Plan is now. In addition to reducing carbon emissions by 41 percent, KFTC claims the EPA plan can help the state reshape the economy and move away from coal and toward renewable energy. They claim this move would not only create tens of thousands of new jobs and “boost Kentucky’s economy by billions of dollars” but provide 8-10 percent savings on electric bills.

Sean Hardy from Kentuckians for the Commonwealth says meeting the emissions standards is crucial to a cleaner, better future for all Kentuckians. Hardy bases that not on studies from four years ago or from the pandering tones of press releases from state officials. For Hardy, a clean environment is a personal mission. “I’m very careful,” he said, “to always speak from my experience.”

For Hardy, a cleaner Kentucky means healthier Kentuckians. Originally from Rubbertown — a part of Louisville once known for the manufacture of tires, neoprene and a DuPont plant that still accounts for 42 percent of air emission in Jefferson County — he said he ‘grew up blissfully unaware of all the noxious chemicals [he] was breathing in outside … and inside.” It wasn’t until his grandmother’s doctor discovered 15 years ago that she had colon cancer that Hardy began to see the connection between the environment and her illness.

“I am incredibly sure,” he said,  “that her longtime exposure to [those chemicals] was one of the contributing factors of that colon cancer.”

From the governor’s perspective, however, the issue is not so much about health as it is about not being told what to do. In the August 4 statement, Gov. Beshear’s office claimed that not only was the current plan nothing like the plan they were asked to comment on last year, but that an EPA spokesperson “compared the two plans as an apples-to-oranges comparison.” In that same press release, the governor promises to work with Attorney General Conway to ensure that not only will the state drag its feet under his administration but also to “develop as much information as possible on these rules that positions the next administration to make the right decision moving forward.”

Nothing motivates voters like fear. Kentucky voters have experienced their share of fearmongering, and few single issues fracture the state in an election like coal. In 2014’s circus of a campaign between incumbent Republican Senator, now Senate Majority Leader, Mitch McConnell and Secretary of State Alison Lundergan Grimes, the GOP’s vocal opposition to all things EPA and Obama won without breaking much of a sweat, carrying 56.2 percent of the vote. Grimes’ 40.7 percent may be seen as an indication that the political tide is turning, but taking a look at a map is an entirely different story. Except for a few blips of blue, the state overwhelmingly voted for the incumbent. While name recognition and the advantage of incumbency had something to do with that, the fact is that McConnell is a master of swaying the single issue voter. He won largely on his opposition to all things Obama, including the “war on coal,” which inspired some pro-coal supporters to trick out their pick-up trucks with “smokers” — mini-smoke stacks shooting black smoke into the air at the push of a button.

What seems to be left out of the litigious gauntlet throwing and political hamming is that Kentucky is well on the way not only to meeting the projected 41 percent carbon emissions cut by 2030, but moreover to meeting it a full decade early. A report released at the end of May by The Union of Concerned Scientists outlined the state’s progress in complying with the then not specified federal standard. The report projected that by 2020 — the first year the state will have to meet greenhouse gas emissions reduction standards — that it will have already cut emissions by 113 percent of its goal.

So why do the governor and the state attorney general (who is campaigning to be governor and seems to believe tracing his family roots back to the first settler, according to the biography on his campaign website) want to fight EPA standards that the state will meet anyway?

When LEO asked that very same question in an email exchange, Beshear’s Communication Director Terry Sebastian didn’t have an answer. The governor has stated multiple times that the proposed EPA standards are detrimental to and ignore the state’s “uniqueness regarding its manufacturing base.” When asked to clarify what that statement means, Sebastian again had no answer other than the official press statement in which Beshear calls the Clean Power Plan an “onerous rule.”

The attorney general’s office also declined further comment, saying only that it would not comment about ongoing litigation. Conway’s office does assure Kentuckians, however, that when he fights clean environment standards, “he fights to win.”