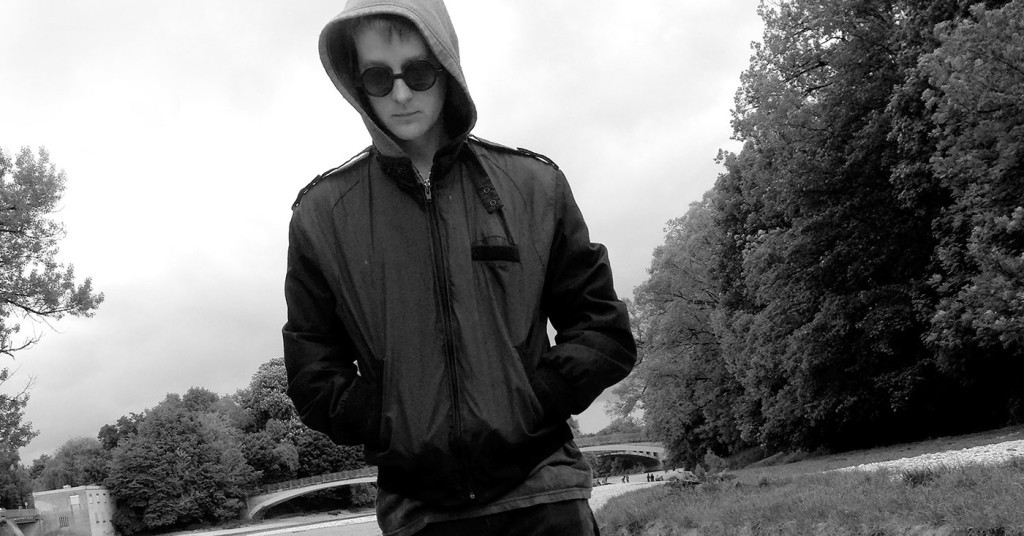 Finding a fresh sound is a rare and beautiful thing, but Teal Grapefruit definitely has their own flavor. Somehow they manage to balance a sublimely chaotic post-punk vibe, like This Heat or early Wire, with a pop sensibility and propensity for proto-metal, a la Black Sabbath. If that sounds like a careful tight rope act, their music plays with that same kind of intensity, all the while oddly catchy despite their nods to the esoteric. The Lexington natives have played a flurry of shows over the last few months, releasing their album “Cry Pink Process,” as well as a number of music videos.

Speaking with guitarist Ma Turner, it’s clear that their mission — if there is one — is to let their freak flag fly and have fun while doing it. Having played in various bands together, it was a no-brainer to start a new group.

“The four of us wanted to start something new but didn’t have much of an aesthetic aim beyond just doing it,” Turner says. “The first time we played, there was no discussion of how we were going to approach playing as much as who was doing what. I believe we wrote two songs that day and those songs set the tone for the remainder of ‘Cry Pink Process.’ As far as ambitions go, it became clear fairly quickly that we enjoyed what we were doing and wanted to put a lot of time into writing a strong full-length as well as get on the road as much as we can.”

“We brought our collective and singular experiences to the table and made something new,” Turner says. “We’ve all grown, yet aren’t shy with referencing what we’ve done before. Embracing funk and dance music as a foundation was definitely a conscious move and it’s the first time we’ve all shared in that as a band beyond being fans.”

He adds, “There’s a fluidity in how we play together and it’s very enjoyable. Same with the other bands we’ve shared space in. I personally have no idea what makes a band a band other than loving what you’re doing with people that feel the same way.”

Turner believes that your environment plays a role in your composition, and that’s unique to the individual: “For me, I tend to play louder and faster when I’m in an enclosed and/or cluttered space. A larger, emptier space allows me to stretch out physically, which extends to composing. I’m usually more comfortable in open spaces, so that plays a role in where the music goes. That being said, I think both serve a positive purpose. Attitude is the most important factor regarding environment. I’m here to let something out and that is it. If we had to write and rehearse in a trashcan, I’d only hope that it would come just as real on the other side.”

Ultimately the premise behind the music is simple: just do what you do and do it well and everything else will work its way out. “Art can be whatever it wants,” Turner believes. “There are no rules. Teal Grapefruit tend to operate from a subjective place, but that’s not to say that anyone on the other side of our creation can’t find a meaning of their own. It’s none of our business how the music sits once it leaves our minds/bodies.”

It’s that subjectivity that rules the day, as the band is open to any evolution in their sound, or at least they have been. Turner explains of their work under their previous bands that “We’re still trying to figure that out. I know CROSS and Salad Influence never had an issue with letting songs regularly change, grow in time regardless if it was recorded or not. I’d go as far as to say nothing is ever complete. But then again, maybe the songs on this next record will come together in a way that once they are put to tape, they will seem done. For a while anyway.”

The band is always looking to the future. Despite having just released their debut cassette, they’re plotting their next move. Turner relates, “Currently we are writing and practicing material to record in a studio with a producer. We’re taking more time to work out parts and consider how everything will go down in a studio context. Bedroom and studio recording are very different scenarios. I don’t want us going in until we are solid with the basic arrangements as well as our playing being on point. The last thing we want to do is waste a studio’s time.”