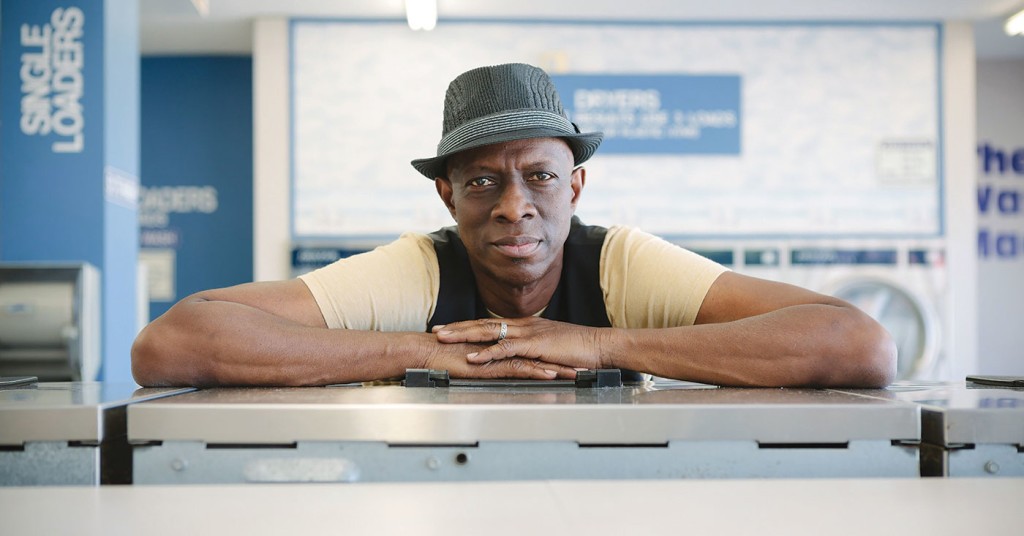 Not that Keb’ Mo’ needed any further confirmation, but he knew just how misunderstood his 2011 album, “The Reflection,” had been when Grammy voters, showing the same level of perception that once enabled Jethro Tull to take home the trophy in the heavy metal category, nominated “The Reflection” for a Grammy in the best contemporary blues album category.

“That puzzled the shit out of me,” he says. “What that told me was that creatively, I’m a trusted name in the blues, so to speak, and the record stood on its own because to get through that, the gauntlet of the blues, the listening for the Grammys, it takes a lot to get through that. You’ve got to have something with quality, So the quality must have been good enough to where people dug it for it to end up in that category. It’s a Grammy-nominated record, but that also told me that everyone misunderstood it.”

Certainly if there’s one thing Keb’ Mo’ knows, it’s what a blues song sounds like. And “The Reflection” was definitively not a blues album. Instead, it was an opportunity for Keb’ Mo’ (real name Kevin Moore) to explore a side of his music that had only surfaced here and there before — his taste for sleek R&B and soul.

To say that wasn’t what many Keb’ Mo’ fans expected — or wanted — would be stating the obvious. Even going into ‘The Reckoning’ project, Moore anticipated he’d have to deal with some mixed reactions to the album.

“I knew in making a record like that, there were going to be some people going ‘What’s This?!’” Moore said. “ But you know, I make the records for me so that I’m clearly satisfied. I can’t just cater to my audience to the point that I throw myself under the creative bus.”

Moore prrobably hasn’t had to deal with any of that sort of confusion with his follow-up album, “BLUESAmericana,” which was released in April 2014.

“It’s back on the Keb’ Mo’ — the Keb’ Mo’ that everybody knows, even though ‘The Reflection’ is a Keb’ Mo’ path, too,” he said. “But this one is more like the path that everyone knows.”

Keb’ Mo’ will be at the Madison Ribberfest on Saturday, Aug. 22.