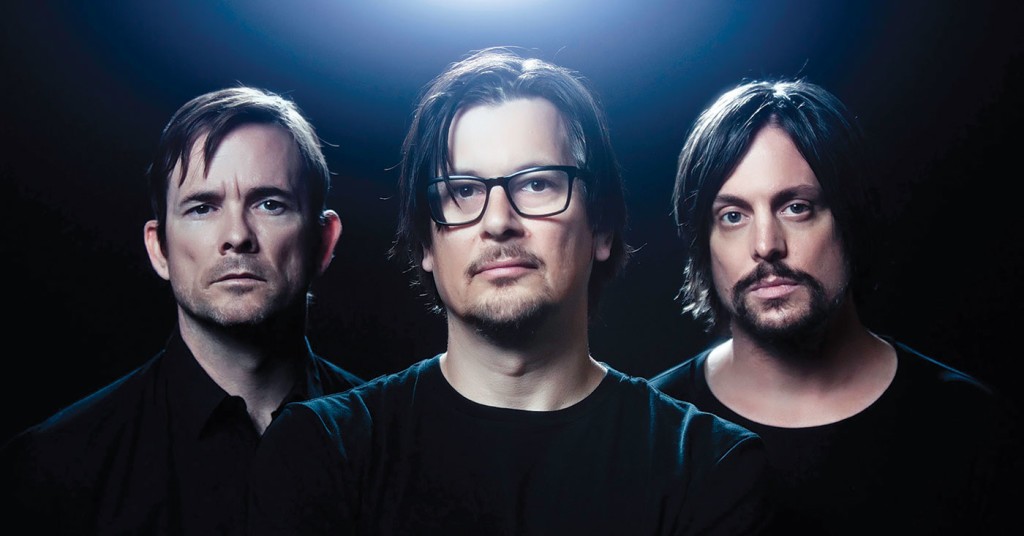 Every band is a story — in the case of Los Angeles’ Failure, this is the sequel. Formed in 1990, Failure released three albums — 1992’s “Comfort,” 1994’s “Magnified” and 1996’s “Fantastic Planet” — before breaking up in 1997. Fast forward to 2014: guitarist Ken Andrews, bassist Greg Edwards and drummer Kelli Scott are playing together in a room. They’re easing back to old melodies, writing new ones and nurturing the pieces of what is Failure’s first album in nearly 20 years. “For the most part it was our own world that we created,” Edwards told LEO over the phone. “I knew that if we just kept doing that same thing, having grown all this time and done other musical projects, I knew that it would be good.”

That record, this year’s “The Heart is a Monster” is a focused segue for the trio’s absent years, though it’s more like a part two with its spacey allusions and links to early material, going beyond a reunion effort.

Failure’s active period was relentless, yet short-lived, marked by those aforementioned albums and tours with Tool that led to the side-projects Replicants and Lusk. Failure amassed a loyal following despite amassing drug problems within the band. “Fantastic Planet” secured them a place in alternative rock’s forgotten fringe while time waited for Failure’s return.

Edwards was in New Orleans when we spoke. He had bought a paperback Salinger from the airport bookstore, and the environment and conversation inevitably steered to the sky. Outer space. “That part of space is what drives a lot of what I do,” he said. “Being a human and having a total, rich experience as an individual. All these little concerns and fears, hope. Underlying all of that is really just … the void.”  Nowhere to go from there, we said goodbye.