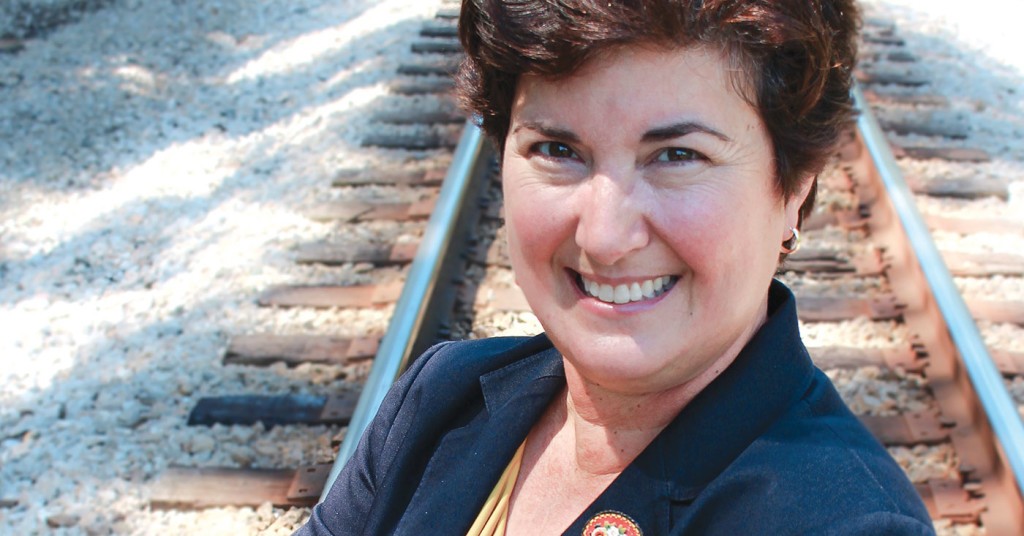 It’s an odd way to frame an artistic vision, but it rings true. An urgent sense of mission pulses through every Teatro Tercera Llamada.

For Canovas, that urgency might reflect a desire to make up for lost time. When the 52-year-old nurse practitioner was a child, her Cuban-American parents wouldn’t let her take part in theater because her mother thought, “those people are loose.”

Then, in 2011, she auditioned for the first time and was cast in inaugural production of Louisville’s other Spanish language theater company, El Delirio. (Yes, Louisville is home to two excellent Spanish language companies, both of which maintain active schedules and employ English language supertitles for those of us who need them.)

“Because I was turning into my 50s, from the beginning I wanted to do things that mattered,” says Canovas. “And that’s really what united the four … founders of the company. We feel a need to raise awareness and build community around different issues, and the theater is one of the best ways to do that. Some of our plays have a feminist agenda, some have an immigration agenda, some have a human rights agenda.”

The company has pursued those agendas through dramas like Gustavo Ott’s powerful take on 9/11, “Monsters in the Closet, Ogres Under the Bed,” one of the most moving productions of last year’s Louisville theater season, and through readings of plays and poetry at the Iroquois branch of the Louisville Free Public Library and the New Albany-Floyd County Library. As an audience member, I’ve been struck by the intensity and enthusiasm of the audiences at productions by both El Delirio and Teatro Tercera Llamada. And I’ve been struck by the high quality of the performances.

This fall, you can catch two Teatro Tercera Llamada productions at WorldFest. The company’s troupe of mimes, Las Pantomimas (directed by Jomaris DeJesus) will stage an encore performance of the moving “Historias de Emigrados.” And to show that a play can be both serious and silly, Carlos-Manuel’s children’s play, “Henny Penny” (a droll morality play) will also have an encore performance. Then, in October, Francisco Juarez’s new play, “Pa’ Gringolandia” will plumb the complex attitudes and ideologies Latinos bring to the subject of immigration.