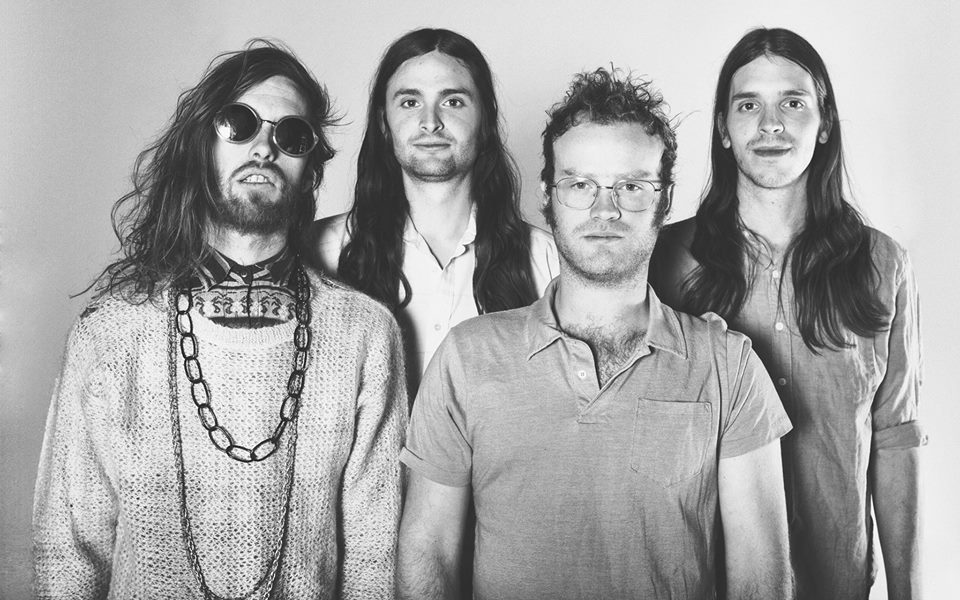 Kentucky State Fair
Kentucky Exposition Center
937 Phillips Lane
$10; 7 a.m.
You already know what to expect (fair food, rollercoasters, music, animals and exhibits), and chances are you’ve already made plans to go. But, if you’re on the fence, I have two words for you, my friend: doughnut burgers.

Aged & Glazed with Hi-Five Doughnuts
Haymarket Whiskey Bar
331 E. Market St.
Free; 4 p.m.
Speaking of doughnuts, Hi-Five Doughnuts will be pulling their food truck up to Haymarket this Friday to serve up some culinary madness with their best doughnut and Jim Beam whiskey pairings. If you’re having trouble comprehending that, then here is an example: Jim Beam Red Stag with a black cherry glazed doughnut hole topped with fruity pebbles. Or, how about Jim Beam Honey with a honey glaze doughnut hole topped with fresh strawberries?

Seven Sense Festival
2100 Block of South Preston Street
Free; Noon
When it comes to local music festivals, it doesn’t get much better than this: 40 bands will be playing in one day on four stages (two on the street, one inside Zanzabar, one inside The New Vintage), seven craft breweries will be on hand to provide that magical golden (or dark brown) elixir we love so much, plus it’s free.

Louisville City vs. Charleston Battery
Louisville Slugger Field
401 E. Main St.
$15+; 7:30 p.m.
If you haven’t heard by now, Louisville City is pretty damn good. Until recently, they were on a six-game winning streak and they just held their own in a friendly against Orlando City (an MLS level team).

FoodsULuvBuffet
Shawnee Golf Course Clubhouse
460 Northwestern Parkway
$12; 3 p.m.
Louisville Vegan Kitchen (LVK) is hosting a full-service buffet of their best in vegan Soul Food and Mexican cuisine! There will also be live salsa, bachata and Afro-Cuban music to dance to (although I suggest dancing before you eat). It’s the perfect event to liven up your lazy Sunday, and for all you wary carnivores out there, trust me, the food from LVK is definitely worth a try.