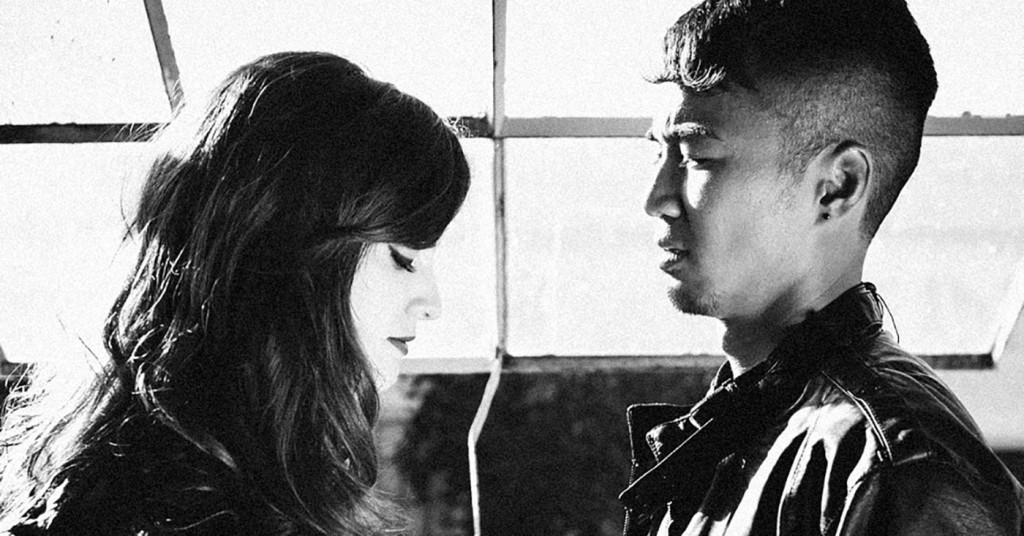 With Cathedrals, there exists a strange hybrid of the electronic and acoustic, a cyborg pastiche that when written out should not work. Their trick, of course, is that it does. In their few years playing together, the duo — vocalist Brodie Jenkins and multi-instrumentalist Johnny Hwin — has managed to blend a disparate array of influences that range from indie to gospel to R&B to electronic, almost trap-style hip hop into a cohesive whole.

It started off simply enough. Despite attending the same college, the two never met, linking up afterwards through a mutual friend: “Both of us were in between bands at the time and looking for new projects. The first time we jammed, we wrote a song in the first few hours and knew it was something special. Our EP (out now) consists of the first songs we ever wrote together. We were learning what Cathedrals is, getting to know each other and just exploring creatively. We released songs as we finished them, and eventually put them all together to form an EP. This time around, we’re working towards an album with a semi-tangible deadline. We have a much stronger sense of self and purpose. It’s a much more conscious process.”

Part of their origin story is their uncanny collaborations. Their compositional process, which is sometimes conducted individually or together in the studio, is like their music: varied and approached in the most natural and easy way possible. They describe their process as “‘vocal playgrounding,’ where we take an instrumental skeleton, loop it, and spend hours riffing vocal ideas on it. In those cases, the song starts in gibberish, and then the lyrics come later. But sometimes melody and lyrics come all at once.”

Playing in front of that audience, whether it’s at a festival attended by thousands, or just in front of a select few is unnerving for most. You have to prepare and everyone is a little different. According to Jenkins, “For a performance, I turn off my surroundings for a moment and get into a calm, focused place. With recording, it’s different — you want to deliver a good performance in the limited studio time that you have. There’s no audience, so it’s more introspective. I like to make sure my voice is in peak form, so I drink a lot of water and herbal tea with honey … do a lot of warm-ups … try not to talk too much … that sort of thing.”

Hwin has a much simpler approach. He explains that he drinks “lots of tea, maybe a shot of tequila, and right before we go we like to huddle as a band, say a few words then go out and have a great time.”

So what should we expect at Forecastle? For Jenkins that’d be, “Good music and good vibes are all you need.”