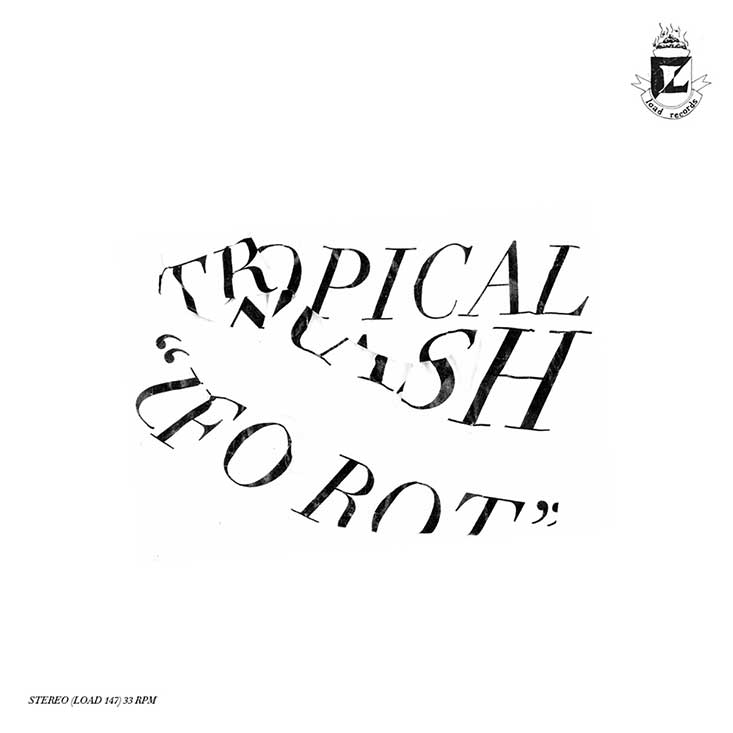 Tropical Trash are the Garbage Pail Kids of noisy punk. While intentionally crafted, there is a blithe irreverence intrinsic to the music that sneers at pretense in the best possible way. Their newest, “UFO Rot,” is opened by the blistering “New Flesh,” which ably sets the tone for the next six songs, all of which have a similarly breakneck dynamic, privileging feedback and heavy riffs above and beyond all else. The album devolves into a neo-primitive morass with the last two tracks, the monolithic “Knowing” and “Pink Sweat,” both of which offer a thick ambient squalor punctuated by an almost tribal style of drumming. The fact that these two tracks stand in such stark contrast to the rest of the album serves as further indication that the band are up for whatever, whenever — leaving no sonic crevice unturned.