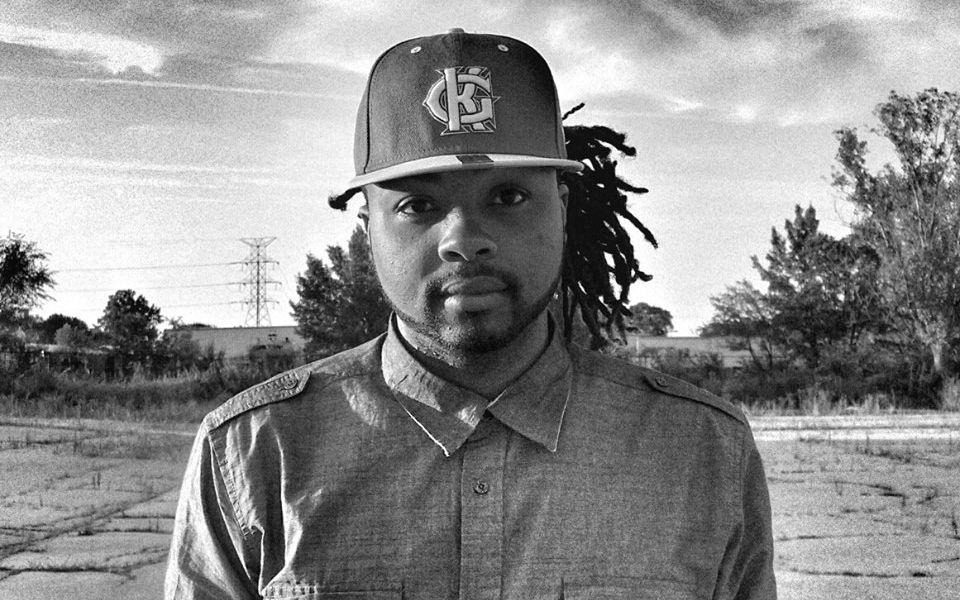 TinyForest — “Luck//Dynasty”
Producer TinyForest has such a remarkable track record that it’s surprising that his solo work has yet to appear on this list. With “Luck/Dynasty (feat. Brandx),” TinyForest takes a slightly different approach to his production that privileges simplistic sine tones with an almost intangible beat. The melody work here is more than a little haunted and comes off like an older Autechre track, with an undeniably Warp-Records-meets-electro vibe, albeit as filtered through modern hip-hop tropes and cleaner, less murky production quality. This is punctuated by repeated vocal samples heavily treated with reverb and delay, as if you are hearing someone speak through thick fog.

Brenda — “Kill U”
The biggest surprise track this month came from Brenda, a local rock band that defies easy categorization. Is this garage rock with a pop hook, or just really aggressive pop with an edge? You can definitely call this catchy and fun, which it clearly is. The guitar work here is fantastic — simple, but heavy with visceral riffs. The bass and drums are no slouch either, with a nice interaction that works as a bit more than just the fundamental foundation of the track. The interplay between the vocals and instrumentation is fantastic, with the song serving as a delightful platform for the narrative.

Xejjah Orseth — “Solenopsis Invicta”
I can neither pronounce the name of this band or their album …. or have any working knowledge of what is happening here. It’s that mystery that I find so compelling. The name and iconography here would imply some kind of morbidly-obsessed metal, probably of the “black” or “death” variety, but that is certainly not that case. Like the TinyForest track, this is a macabre puzzle comprised of drum machines and difficult-to-identify synths that warble and bleep in a haphazard fashion. There is some kind of guitar sound going on here, but whether that’s sampled or played is as impenetrable as the music, which would be soothing to fans of Aphex Twin or Richard Devine.

Teal Grapefruit — “My Youth”
There is something thrilling about the hum of the bass line and the staccato kick/snare pattern of the drums that propels “My Youth” forward. The lead single by Teal Grapefruit, all veterans of the Lexington scene who made Louisville their unofficial home, the song is a post-punk odyssey and a testament to the band’s skill at restraint. The main riff is effectively one strummed bass note, with a scattering of guitar notes and a lo-fi vocal recording that all sounds both intimately familiar and wholly alien. Teal Grapefruit has found a place that marries interesting chord progressions, virtuosic playing and a punk-rock sensibility for something truly remarkable and it’s awesome.

SateLight — “Welfare State of Mind”
The first person to return to grace the list twice, SateLight definitely deserves it. The young rapper is getting out there and dropping quality singles like it’s his day job, which, to be fair, it might be. If not, it should be, because this stuff is a solid listen, kind of like a combination of the beats of a more abstract rapper like Dizzee Rascal, but with the lyrical flow of Kendrick Lamar or even Kanye. I know that for some folks that may be a bold statement — to compare anyone to Kanye West — but he’s a good rapper and great producer that makes some exciting choices as a musician. An emcee friend of mine pointed out how stupid it is to refer to any hip-hop as socially conscious, as all hip-hop is conscious of something socially, and while I agree with that whole-heartedly, there is definitely a quality here that is undeniable; this has the kind of narrative that you can either get behind, or that you at least ought to appreciate.

Cousins — “Peddling Gold”
Easily the most accessible thing on this list, Cousins privilege loud guitars and imminently sing-alongable vocal bits that make them easy to nod your head to. The end result plays like Fugazi with more than a little Americana influence, like an indie Neil Young that definitely wants to lock into a tight groove. The grooves are tight here with an especially affluent drummer and bassist that carries the low end with the kind of grace of a tight rope walker; these fellas definitely find their pocket and make it count. The guitars are chunky and definitely lead the charge here, followed closely by some very emotional, almost kind of ’90s-style indie vocals.