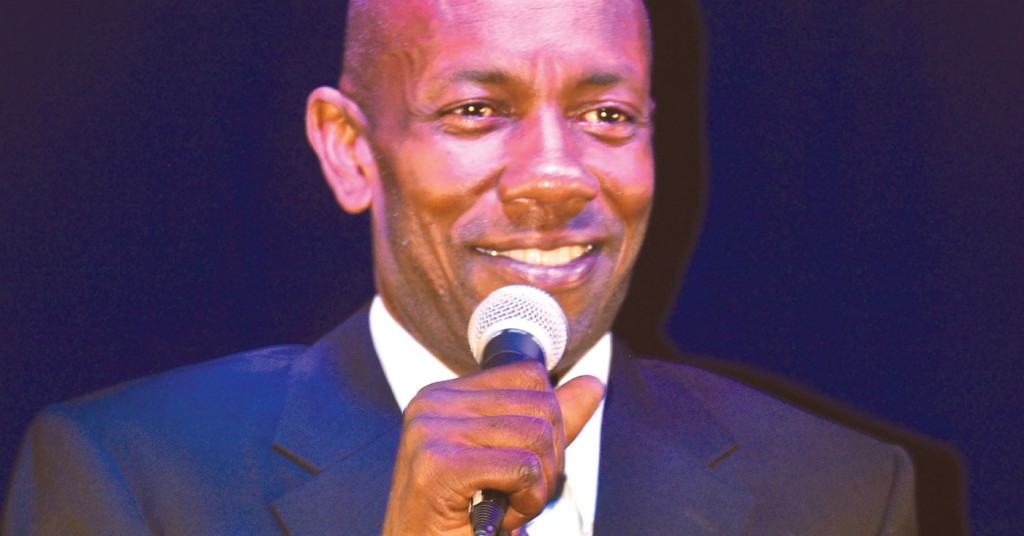 Tim Northern is one of the most talented, beloved gems in the local comedy community. He has a very fascinating approach with deadpan wit and bizarre heady puns that have made him a hit on network shows like “Last Comic Standing” and “Star Search.” He is also consistently one of the most enjoyable comics to see live around town. This Sunday will be the latest in The Laughing Derby’s monthly All-Stars Comedy Show series featuring Northern, as well as Tom Mabe, Eric Kimbrough, Sean Smith, Brad Lanning and Darren Rogers. Tickets, $12 at the door, are free if you enter promo code FUN101 online!

LEO: Is it fun to do shows like this in your home club with friends you’ve known for years?
TN: Of course it’s fun. I just hope people come out, because people don’t understand how much better comedy is live than watching it on TV or Netflix.

LEO: I love your comedy — so many people describe you as doing “Smart Comedy,” but as far as I can tell you just don’t talk to your audience like they’re idiots or the lowest common denominator. Is that what is considered “smart” now?
TN: Yeah, I know! It irks me. It just seems like people are sitting around waiting to move on to the next thing, but they’re waiting for someone to tell them what the next thing is, instead of going out and finding it themselves. Why girls like One Direction? I don’t get it — what do they have that any of the others don’t? Why do they swoon over One Direction? Because that’s what they’re told they’re supposed to like.

LEO: That’s where culture has brought us. To like something anymore requires the physical act of pressing “like” on Facebook.
TN: That’s true. “Like” has no meaning anymore. It’s very strange because, yeah, it has come down to that, where you can’t even express yourself in the same words you used to use.

LEO: What’s the hardest part about being a working and traveling comic?
TN: I think I’m good at what I do and I don’t mean that to be arrogant or anything — but not enough people know what I do — and people don’t tell people things anymore. If you hear an album you like, go tell your friend — people just tweet or Facebook and then it all gets lost in the fray. If you were into something it was a process of finding out who the artist was, what the title of the song or which album it was on. Then you had to track down a place that carried it and put down real dollar bills for it. That is all resolved within seconds now on the phone that sits in your pocket. I don’t know that we’ll ever be able to more than passively enjoy something ever again. Now what was your question?