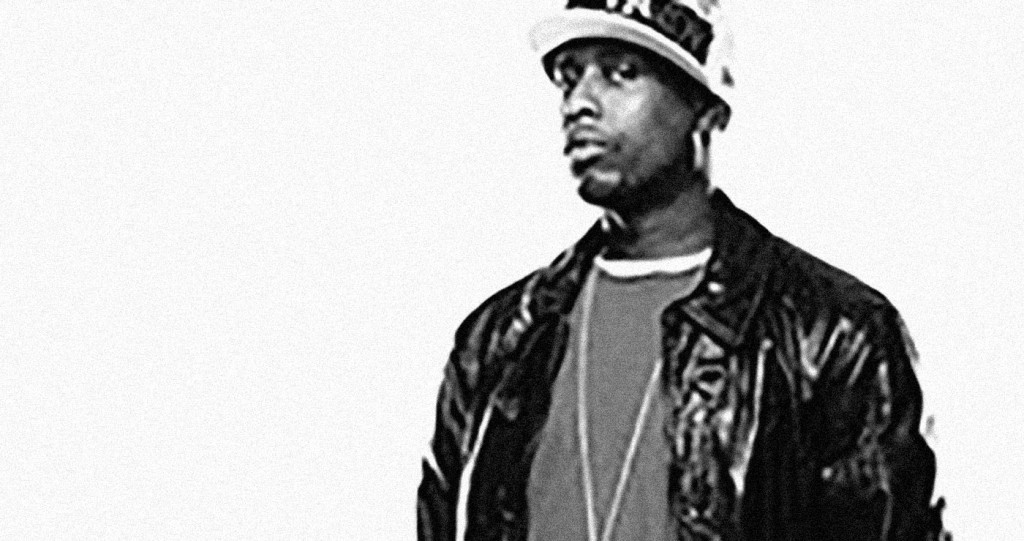 Talib Kweli is a hip-hop icon. Since the mid-’90s, Kweli has made a name for himself as a purveyor of thought-provoking music, both as a solo artist and as part of Black Star, and more recently through his political activism. You can catch him this Friday night at the Mercury Ballroom as part of the official Forecastle After Party.

LEO: What can you tell us about the earliest part of your career? What was it like coming up in New York City and working out of Cincinnati?
Talib Kweli: Working in Cincy was great. In New York, we were the hotbed of the culture but we were also spoiled by our proximity to the industry. In the Midwest, they had no industry access, so it made them work harder and be more creative when it came to being seen and heard. I learned from that hustle. So, while the Midwest dudes respected my art, I respected their grind, and we learned from each other.

LEO: Does your environment affect your music? Do you write to the world around you, or do you shoot for more universal themes?
TK: My music is a child of my upbringing and my environment. Environment should affect art, especially hip-hop because our music is completely informed by where we are from.

LEO: How did you meet Mos Def? How did Black Star come together?
TK: I met Yasiin Bey in Washington Square Park when I was 15. We clicked naturally, and Black Star was an extension of that. We were acquaintances before Black Star, but the art made us brothers.

LEO: What’s the story with “Train of Thought: Lost Lyrics, Rare Releases & Beautiful B-Sides Vol. 1”? How did that compilation come together, and should we expect another at some point in the future?
TK: I had a bunch of songs on my laptop that were great that I had done over the years but never received commercial releases. Now that I am a completely indie artist, I have a clearer understanding of how and why certain songs get to the people. So, I decided to make some of my more rare cuts available. Volume two will be out soon.

LEO: Why the secrecy for its release? How has the social media landscape affected your music, if at all?
TK: Fans see through roll-out plans. Technology has made them very savvy. When you try to oversell something for months, in an age of the immediate, it feels dishonest. So, for now, surprise releases are going to be the marketing strategy. I got more press from that surprise release than any of my previous “roll-outs.”

LEO: You’ve recently been involved in some awesome activism. What responsibility should performers have to engage in socio-political activism?
TK: Artists have one responsibility, honesty. So, my activism is an honest reflection of what I think about. I don’t demand any other artists do this, I just know what is important to me as a man.

LEO: Relative to that, we recently had a particularly ugly incident in Louisville wherein the President of the Fraternal Order of Police released a letter that threatened any potential dissident or “criminal” by “putting them on notice.” What advice would you give to activists in Louisville in dealing with a hostile police force?
TK: Fuck the Fraternal Order of Police. They exist to protect thugs, often-racist thugs, who run rampant in police [departments] and to make sure there is no community accountability for bad policing. Through history the FOP have gone out their way to demonize the best and brightest of our communities. Martin Luther King Jr. and Mandela were called terrorists by police, too. But, it is the police who terrorize communities of color. My advice is call them on their bullshit and make your presence known by protesting injustice constantly. •