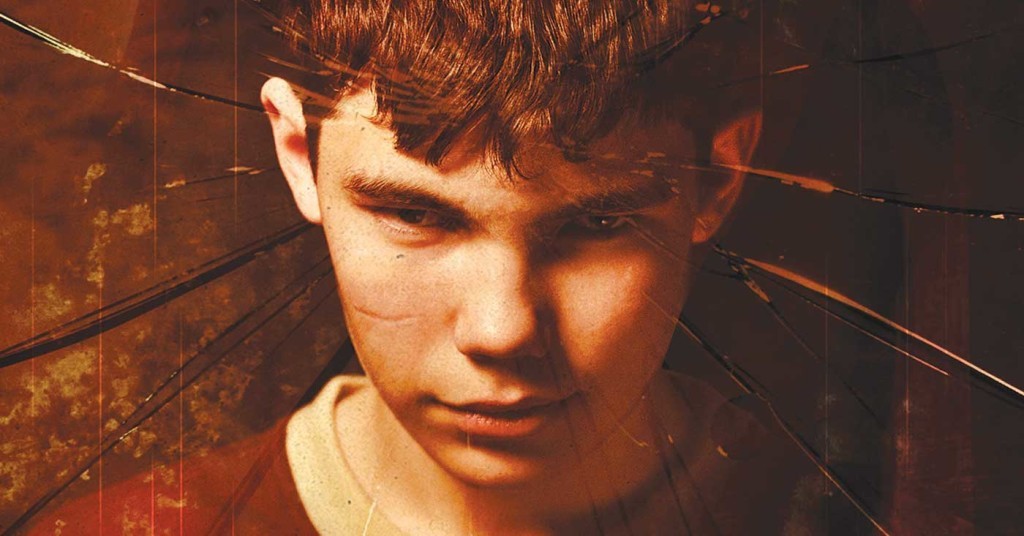 There are many auguries that point to this moment as a time to appreciate the developing voice of Louisville writer Nicole Cushing.

First of all, there’s the unfortunate coincidence that Cushing’s upcoming appearance at Carmichael’s occurs so soon after the loss of E.L. Doctorow — a major figure in the world of letters who understood much about its demands and risks. One of his most revealing quotes is, “Writers are not just people who sit down and write. They hazard themselves. Every time you compose a book your composition of yourself is at stake.”

This can certainly be applied to Cushing, whose themes apply a thin veil indeed to matters of challenged identity and moral responsibility. Cushing’s style, however, is often nothing short of outlandish. Her points of view refuse to look away from the sticky, icky messes of the spirit, the mind … and, yes, even visceral gore. This puts her into an interesting variety of companies. Her horror stories often suggest a next-generation version of the 1980s Splatterpunks. Her surreal side is unafraid to draw further back: from Kafka and inspirations even earlier, but brought to today with a surprisingly easy (often confessional) voice.

The full range of Cushing’s voice might be best seen in “The Mirrors” — a collection from Cycatrix Press coming back from the printer right now. That particular volume may not make it to the shelves in time for her July 30 Carmichael’s signing. But what’s sure to be there is “Mr. Suicide” — a challenging narrative chockfull of self-debasement and transgressive confrontations. It might not be surprising that the protagonist is introduced as a teen with mental troubles and no safety net — but this fast-flowing short novel pitches a ready intimacy with the reader by its being written in second person.

Cushing’s novel takes place in Louisville, but the violence and sex (and all sorts of combinations) that erupt are rooted in dimensions of the mind — along with the possibility of something supernatural. This is akin to the social-satire-meets-cosmic-horror of Thomas Ligotti, which is enjoying a re-appreciation after it was one inspiration for the celebrated first season of TV’s “True Detective.” It’s easy to miss the humor here — and the serious look at the cracked lens of an adolescence under pressure — because the shocks get loud.

There are risks aplenty in what Cushing’s trying to do. Second-person narrative always risks being considered a mere novelty (“Bright Lights, Big City” and the occasional stretch of Faulkner notwithstanding). And frequent returning to self-directed threats (and, occasionally, to the safety of genre-exercise plots) might distract the development of a unique voice. But Cushing keeps venturing out where she might turn readers on or off — and that’s the sort of creative bravery that’s earned her a nomination for last year’s Shirley Jackson Award (for the novella “Children of No One”) and is likely to get further formal recognition in short order.

Cushing obviously will not have universal appeal — the taboos that are snapped and tossed aside pile up faster than cordwood. But a segment of daring readers should and will come, because this is good work — and Doctorow would understand the appeal. His can be the last word: “We’re always attracted to the edges of what we are, out by the edges where it’s a little raw and nervy.”