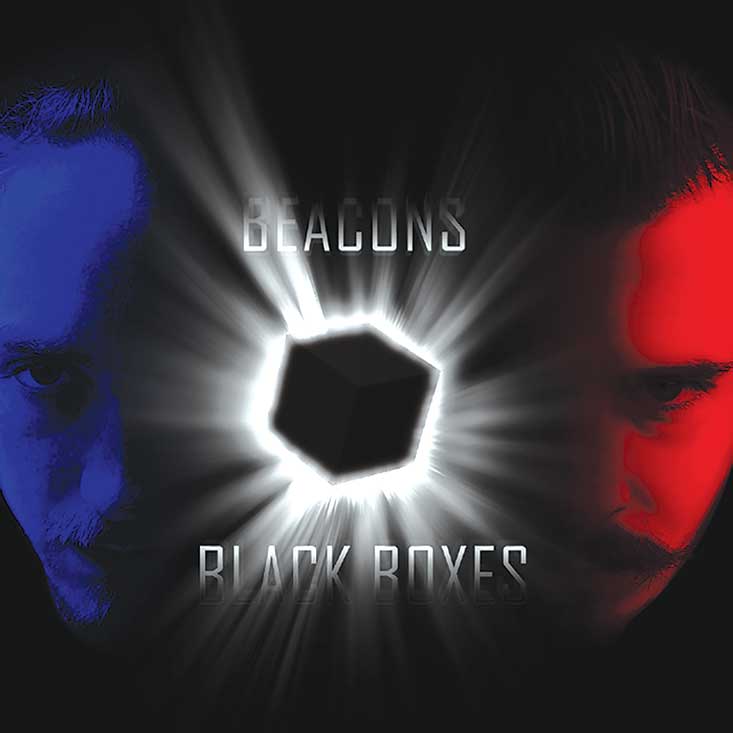 Few bands have incorporated electro into their music as prominently as Beacons. On their newest, the duo explores a sound that is both imminently danceable and slickly produced. The beat takes precedence as the lead instrument, accompanied by what sounds to be primarily synthetic, with the occasional horn or other acoustic instrument. Gone are the stripped down, often murky sounds found on their previous release, replaced here by a clean production style that privileges an almost Daft Punk-like — or at times Björk-style — digital urgency. Perhaps the biggest break from their previous effort is the employment of a guest vocalist on every track. This yields mixed, albeit typically pleasing results, as on the hip-hop/80’s pop hybrid of “Insect Politics,” or the meditative ambience and vocoded vocals of “Obsolete.”