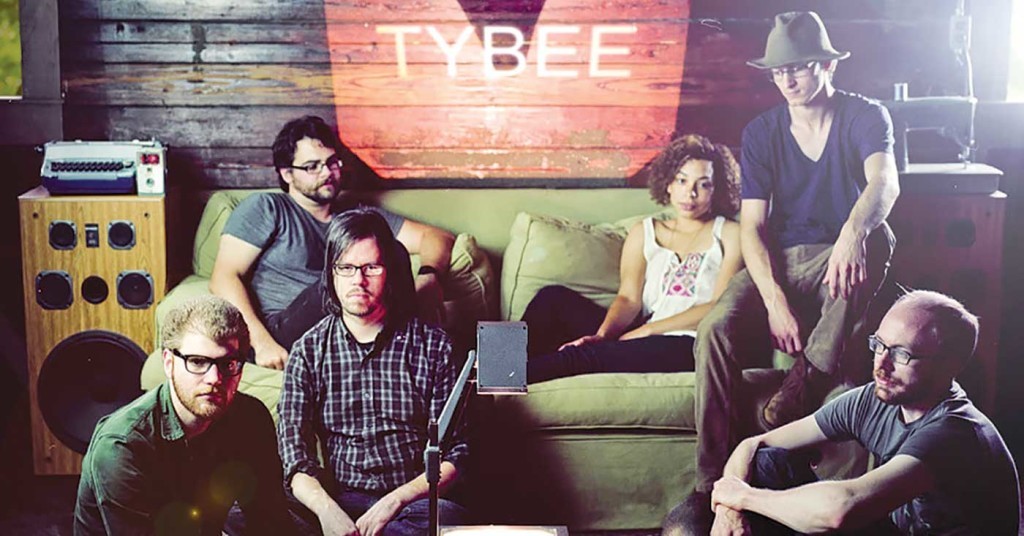 This week is packed with big names — Alabama Shakes, Rakim, Waterfront Wednesday, Raekwon & Ghostface Killah — but there are also a few smaller shows and another free outdoor series across the river that you should consider putting on your radar.

Little Tybee
Part freak folk, part miniature orchestra, Little Tybee creates catchy and bright tunes from the ashes of genres that usually have no business in catchy and bright tunes, breaking down into sun-soaked, feel-good pop music with serious brain power. And, as if they aren’t ambitious enough, there’s definitely subtle country sensibilities, the sort you can’t help but shake. And they’re all the better for it. Catch them at Zanzabar on Friday, July 31.

Lee Gallagher and the Hallelujah
A breezy, straight-forward Americana, that deals in gentle, careful electric guitar that’s still edgy enough to not be considered pop mush, Lee Gallagher and the Hallelujah kind of sounds like if Tom Petty was into fistfuls of Ambien. Dreamy, yet sharp, this is what we used to call indie rock, before that one arbitrary day when Twitter collectively decided that the term indie, like hipster, was now considered meaningless. Catch them at The New Vintage on Tuesday, July 28.

Nick Dittmeier / The Moonlight Peddlers
Nick Dittmeier, a clean-electric guitar storyteller that rounds it all out with barroom honky tonk, falls somewhere between ’70s songwriter and outlaw poet. The Moonlight Peddlers have a wide-ranging roots sound. If you like the last three generations of folk, you’ll probably like them. Catch them at Bicentennial Park on Friday, July 31.