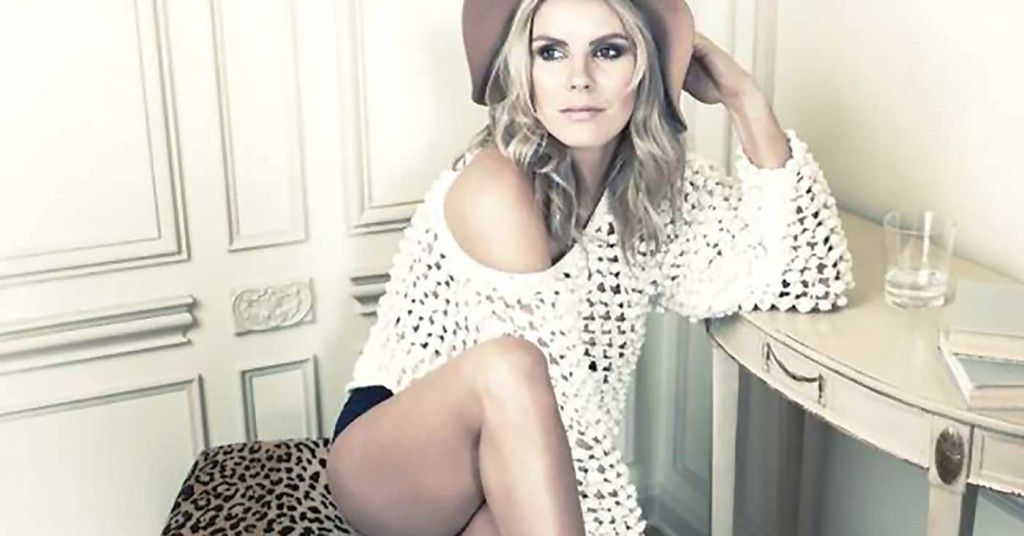 Well, this year we’ll all have to collectively shake those post-Forecastle blues and lingering dehydration and try to get back to some level of normality quickly because Iroquois Amphitheater has a few solid shows this week and next. On Thursday, July 23, Grace Potter (with opener Jessica Lea Mayfield) will be there and the following Thursday, July 30, Alabama Shakes will perform.

Grace Potter
Polished and powerful, Grace Potter’s style is somewhere in between slick pop and ambitious, country-infused rock n roll, giving her and her band, The Nocturnals, the sort of widely-accessible sound that has impressed quite a few people over the past decade. Especially 2012’s “The Lion, The Beast, The Beat,” which is where everything seemed to click — it was catchy enough for the bumble gum crowd and gritty enough for everyone else.

Jessica Lea Mayfield
A native of Kent, Ohio, Jessica Lea Mayfield started touring with her family’s bluegrass band at 8 and recorded her first, homemade, “White Lies” album at 15,  only 100 of which were pressed (it’s currently on Spotify), but one fell into the hands of The Black Keys singer/guitarist Dan Auerbach, who lived in the neighboring Akron and eventually produced her second record. Influenced by roots music, but embracing a more dark, introspective electric sound that’s much more individualized and expansive.

Alabama Shakes
Alabama Shakes has had a solid one-two punch with their records: 2012’s catchy and recognizable “Boys & Girls” dealt soulful blues that was part vintage Muscle Shoals, part then-contemporary radio-rock landscape and this year’s “Sound & Color” goes a little deeper, winding in bright and creative textures and oddball layering, sounding less like other bands and more like themselves. This is one of the shows that I am most looking forward to during the rest of the summer.