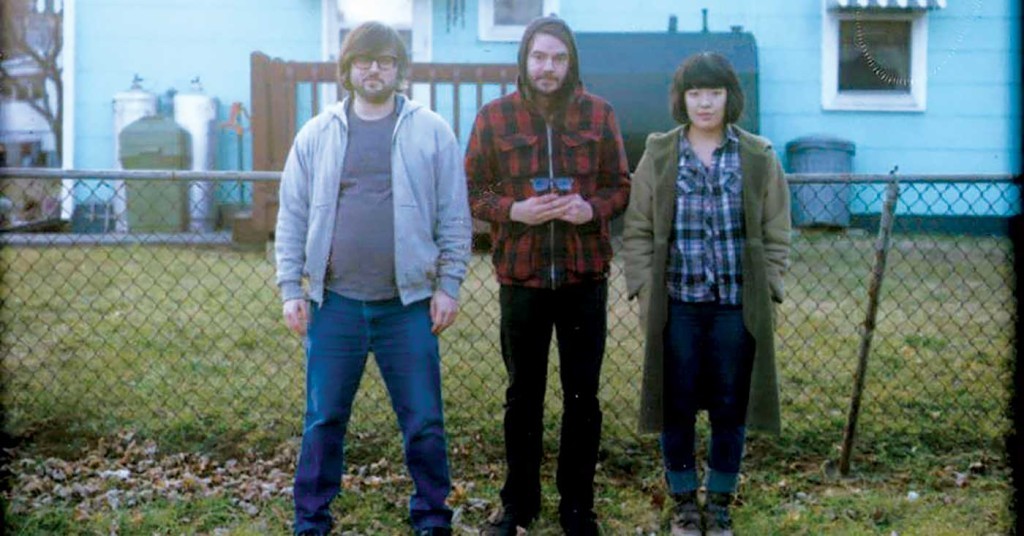 Taking straight-forward pop and drenching it in spacey, complex layers of ethereal and euphoric punk, Eternal Summers has a lot of drive and underlying aggression to their sound for being so mellow on the surface. It’s a solid crossroads, capturing those catchy aesthetics that we all love (whether we admit it or not) and cranking the intelligence. Seemingly as influenced by the indie music of the early 2010s as by the CBGB era, Eternal Summers are smart and thoughtful in their craftsmanship and just downright fun to listen to.

Wildhoney is similar to Eternal Summers in a lot of ways — a dream pop with a punch sort of sound — although the guitar work is heavier, the bass is funkier and the drumming is a little more unhinged. Dominant distortion runs parallel to chilly, collected vocals, smashing together indie pop and hardcore and ending up with something that meets nicely in the middle. You can hear both the mainstream and My Bloody Valentine, all twisted together in a pretty clever vortex. There are decades of influences spliced in here. And everything fits together.

The show starts at 9 p.m. and tickets are $10. For more information, visit zanzabarlouisville.com.