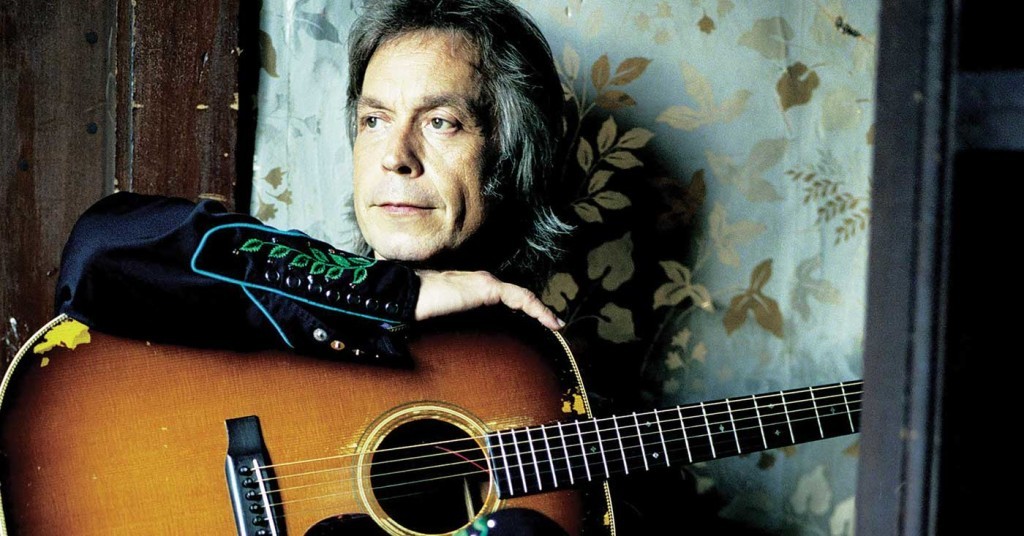 Jim Lauderdale has worn quite a few hats within the world of roots music, from slick honky tonk to deep bluegrass to the borderlines of rock ‘n’ roll, keeping his sound on the move and his output insanely high. He makes his way to Headliners this Friday, July 10, with opener Misty Mountain String Band, a Louisville-based four-piece that turns out catchy melodies and infectious harmonies.

With 26 studio albums to his name, without letting things get stale or redundant, Jim Lauderdale has proven that he is one of the most versatile roots musicians to come out of the ’90s, a time when country music rapidly became more vague, as the genre was pushed in a lot of different directions. Armed with a booming throwback of a voice, ambitious instrumentation and studio confidence (in 2013 he released three records: one bluegrass, one swampy and bluesy and another solo acoustic), Lauderdale only seems to be picking up steam. He is bringing his bluegrass band to Headliners, a genre he seems extremely comfortable in. In 2011 and 2012, he released two bluegrass records that he wrote with longtime Grateful Dead contributing lyricist Robert Hunter, which are probably a good indicator whether or not this show is for you.

Absorbing a myriad of tradition, the Misty Mountain String Band have some stock in Appalachian bluegrass, with a sound that is full, collected, clean and extremely melodic. But, while there’s definitely some Bill Monroe influence, there’s also ‘60s folk, gospel and strands of modern Americana twisted in.

Tickets are $20 for reserved seating; $15 for general admission. The show starts at 8 p.m.