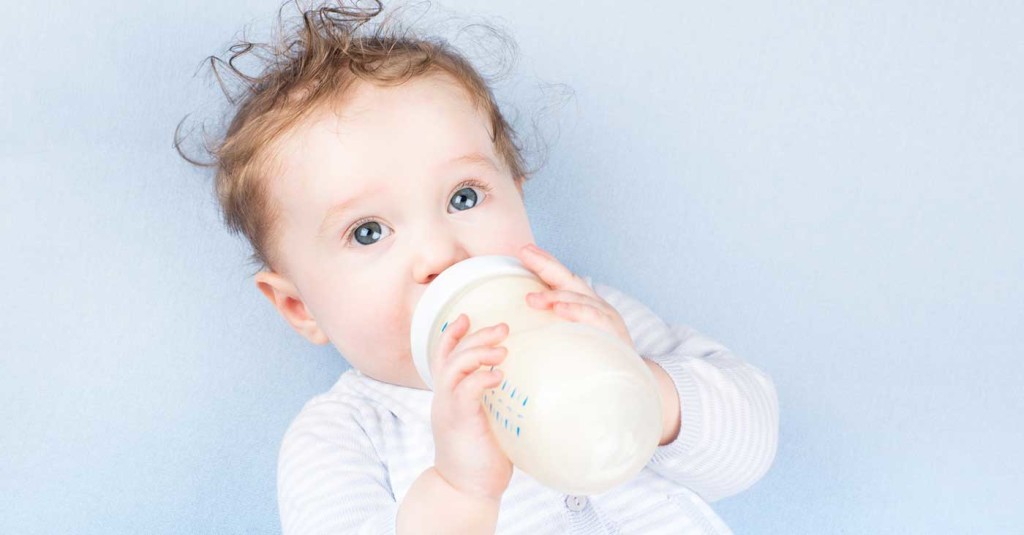 On Tuesday, June 23, Dr. Sarah Moyer, interim director of the Louisville Department of Health and Wellness (LDHW), offered a short presentation to the Metro Council’s Committee on Health, Education and Housing to explain the reasons behind the closure of three more Louisville Metro offices of the Special Supplemental Nutrition Program for Women, Infants, and Children (WIC). Her presentation articulated what she has maintained since the announcement that WIC offices in Iroquois, Middletown and Fairdale are closing their doors as of July 1, 2015. These new closings will impact more than 5,000 WIC clients — or more than one-third of those who participate in the program. And while Moyer maintains that the impact is negligible, many others — from Metro Council members, to a Kentucky State representative, to supporters of the laid off and demoted workers — tell a different story.

Moyer has maintained since making the closings public that a 15 percent drop in enrollment since 2013 led to an $800,000 shortfall in the budget, necessitating the closings. In an article in the May 12 Courier-Journal, Moyer wrote that “new challenges need new solutions.” Apparently for the LDHW, the solution is to leave three regional offices open and begin what she referred to in front of Metro Council members as a “pilot program,” placing many of the basic services online. Moyer made this public announcement after clients were already being rerouted and the online map of locations already indicated the closings of the offices.

Boneficio Aleman, a leading social activist who has been working to get the word out about these changes, says while Moyer often quotes that 15 percent drop in enrollment, she failed to mention that the drop corresponds with the closings of Barrett and Portland offices in December 2013 and January 2014. “Both of those closings went unnoticed publicly,” said Aleman. Before December 2013, there were eight clinics in Louisville Metro.

Then, Aleman said, came the news of what he called the “alleged” $800,000 budgetary shortfall. “She (Moyer) hasn’t said how they came to pick which three of the six.” The Iroquois location saw the most clients of the three, many of whom are part of the city’s large immigrant community. Aleman also pointed out that because there were no rental costs associated with any of the locations, the only budget savings found in Dr. Moyer’s grand design is in personnel. “In addition to closing the locations, they are also eliminating 10 staff positions within the WIC program.” He added that many, if not all, of the remaining nutritionists are being reclassified as “nutrition educators,” which is essentially a demotion and cut in pay.

What this means in real time is that the remaining workers’ pay is being cut while their caseload is being increased. In addition, each nutrition educator is only allowed seven minutes with each WIC client — which, Aleman said, is barely enough as it is. “There is a lot she [Moyer] has not been forthright with.”

Erica O’Brien, an environmental health specialist with the LDHW and AFSCME Local 2629 steward for one of the clinics, was at the committee meeting to support the workers who have been laid off and demoted in the name of the budget shortfall.

She said that, in addition to handing out 10 pink slips, the LDHW forced 12 nutritionists to take a pay cut. “We are concerned,” O’Brien said. “We’ve had meetings with the staff. If they’ve been seeing the numbers go down for two years, why didn’t they talk to us about it? If there was going to be a potential for all of these layoffs and restructuring, it seems like something that would have been discussed at a management meeting. And we would have been happy to discuss it, we would have been happy to work with them to increase enrollment.”

The trend of switching from real time to online services is nothing new, of course. According to Moyer, this is part of a plan to bring the program to the clients rather than making the clients come to the program. She has also maintained the “regional” offices — L&N, Newburg and Dixie — are all accessible by bus. Councilwoman and Committee Chair Mary Woolridge  expressed concerns that, with the recently announced potential cuts to TARC services on four of the city’s heaviest used routes, being on a bus route is not enough.

Moyer responded by saying that 85 percent of WIC clients either have their own transportation or borrow someone else’s — an assertion she made based on a survey she claimed was conducted and was at least 90 percent accurate. “By any scientific standard,” she said, “that’s considered a reliable statistic.” When asked about the other 15 percent, Moyer talked more about the online pilot program that “clients seem excited about.”

Representative Tom Burch (D-30), chairman of the House Health and Welfare Committee, told the Metro Council members and Moyer that closing these three offices was a hardship forced on people who could least bear it. “Is there anything to be done?” he asked. “Can’t we get together and find the money somewhere?” Burch also pointed out that “the mayor has found 1 million dollars to move a building nobody wants and there’s no place to put it. But we can’t shift $800,000 into this program?”

In the end, Moyer shrugged and said the mayor had nothing to do with it. WIC is a federally funded program and the money is delivered through the state. Other Metro Council members made suggestions, such as keeping the three offices open on a part-time basis. One asked how much more participation it would take to justify keeping the offices open. After some insistence on the part of the committee, Moyer finally answered that 2000 more participants over the fiscal year would be enough. However outraged anyone was, though, it escaped no one’s notice that the conversation was happening too late in the process to stop the branches from closing their doors.