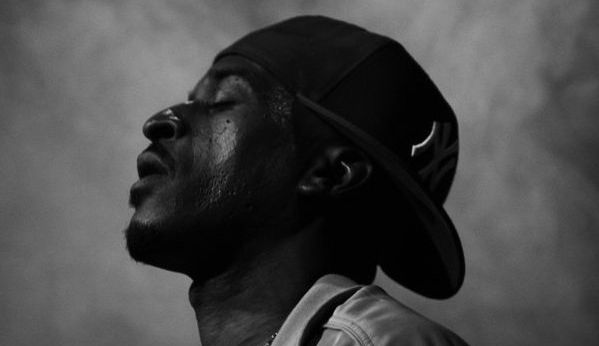 Varanese Brings Bourbon to the Beach
Varanese, 2106 Frankfort Ave.
Free; 6 p.m.
A beach-themed drinking party complete with an outdoor tiki tent, beach decorations and tropical drink specials like the Pineapple Basil Smash with honey roasted pineapple, basil, tea, agave nectar and Maker’s Mark for $8. There will also be some free trolley rides all the way down Frankfort Avenue. So grab some drinks, catch a ride on the trolley and hit up some of the best grub huts in Louisville.

The Butchertown Get Down
Play, 1101 E. Washington St.
$10; 9 p.m.
Join PLAY for the first of their weekly film-themed dance parties presented by Do502. This week’s theme will be Prince’s cinematic masterpiece “Purple Rain.” The film will be projected on the wall as DJ JP Source spins his “Purple Rain”-inspired set. Feel free to dress up in your best Prince-inspired attire, and make sure to stay for the midnight drag show! RSVPs get in free.

Film Noir Series – “The Postman Always Rings Twice”
Louisville Palace, 625 S. 4th St.
$5; 8 p.m.
This week’s entry in the Palace’s film noir series is “The Postman Always Rings Twice,” a black-and-white film based on the James M. Cain novel, with the tagline “He had to have her love, even if he hung for it.” A man falls in love with a married woman, persuades her to murder her husband, and then all hell breaks loose.

Fresh Fest
West Belvedere, 485 W. Main St.
$40; 4 p.m.
In case you forgot, hip-hop’s golden era was in the ’90s. But thankfully, Louisville’s own Fresh Fest is here to remind you. In an effort to preserve old-school hip-hop culture, Fresh Fest “combines the four elements of hip-hop culture: dance, art, deejaying and emceeing!” This year there will be performances by Rakim, Das Efx, Keith Murray, B-Boy crew KEF and the annual crowning of a new classic-rap-battle champion. Along with the usual good eats and drinks that come with any festival in Louisville, this is an event not to be missed.