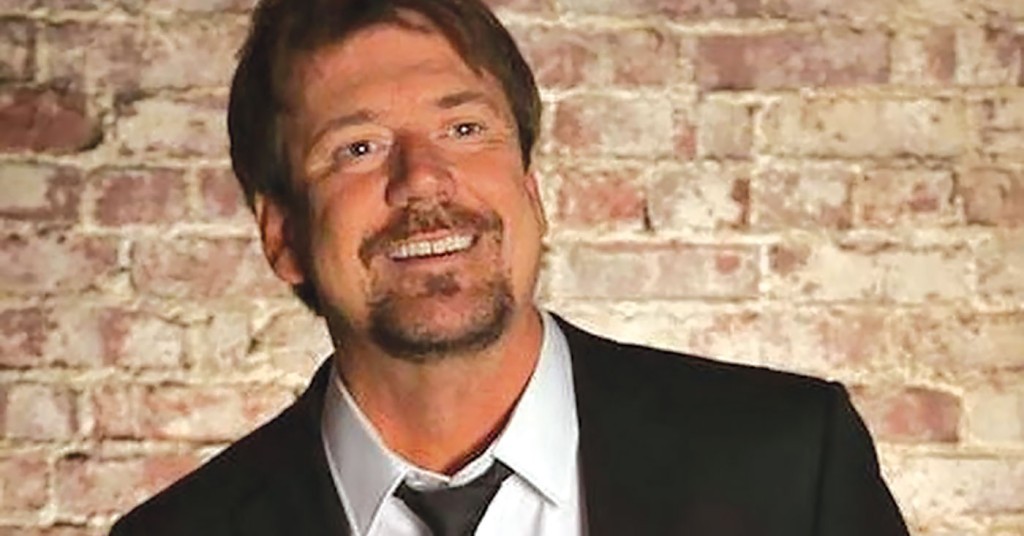 Tom Mabe is one of the most famous Internet celebrities. He’s up there with Grumpy Cat, Antoine Dodson and a young cherub-faced Justin Bieber. With a billion YouTube hits (or somewhere close), Mabe has taken the old “Candid Camera” prank concept to the viral, digital age. Hustler named him “The World’s Best Prankster.” You’ve probably seen some of his stuff and didn’t even know it: “Fight Me,” “Identical Shoplifter” and the classic “How to Feed the Homeless.”

“I produce a lot of videos,” Mabe, the star of CMT’s “Mabe in America” tells me, calling from vacation with his family in Gulf Shores, Alabama. “People don’t realize you can make a living off of YouTube. From YouTube, I’m working, producing videos for DreamWorks now.”

Mabe released his first album “Revenge on the Telemarketers” in 1997, which was a series of hilarious pranks he pulled on the telemarketers who called his home — like the time he convinced one that he was calling during the middle of a crime scene investigation. Mabe eventually went so far as attending a telemarketing convention, where he began prank calling their hotel rooms at three in the morning. The telemarketing bit all began after he got burned by a sly sales pitch from a telemarketer. Mabe says, “I thought, ‘Man, these guys use my phone more than I do, and I’m the one paying the bill.’ I was on the way out the door, and by the time I got where I was going, I had all of these pranks planned in my head. I pretty much planned the whole first album that day.”

The Louisville native is also one of the funniest stand-up comedians on the planet and will be at The Laughing Derby this weekend for a rare hometown series of shows. “I love the fact that I can work in the entertainment industry without having to move away from Louisville,” Mabe says. “Because you have no business in L.A. unless you have business in L.A. I don’t love it out there — I can tell you that. I have an office on Hurstbourne Lane and a house in the East End, for what a tiny shack in Santa Monica would cost. Plus, we’re from here. We want to stay here.” So here he stayed, spending countless nights and weekends on the road for corporate gigs, or business meetings, or club dates, and he says, “You do clubs for the love of it, you do corporate gigs for the cash.”

Mabe is a rare breed of comedian who will make you laugh from the gut, but works entirely clean — no foul language here. Even his videos on the notoriously uncensored Internet are bleeped. “I’m a very clean comedian. I loved Redd Foxx, but I loved his TV stuff as Fred Sanford, when he wasn’t working dirty. And I’m not pure, church boy clean, either, but you can bring your mother and your children and you won’t feel uncomfortable while I’m on stage. It takes a lot of work to be funny and still be clean.”