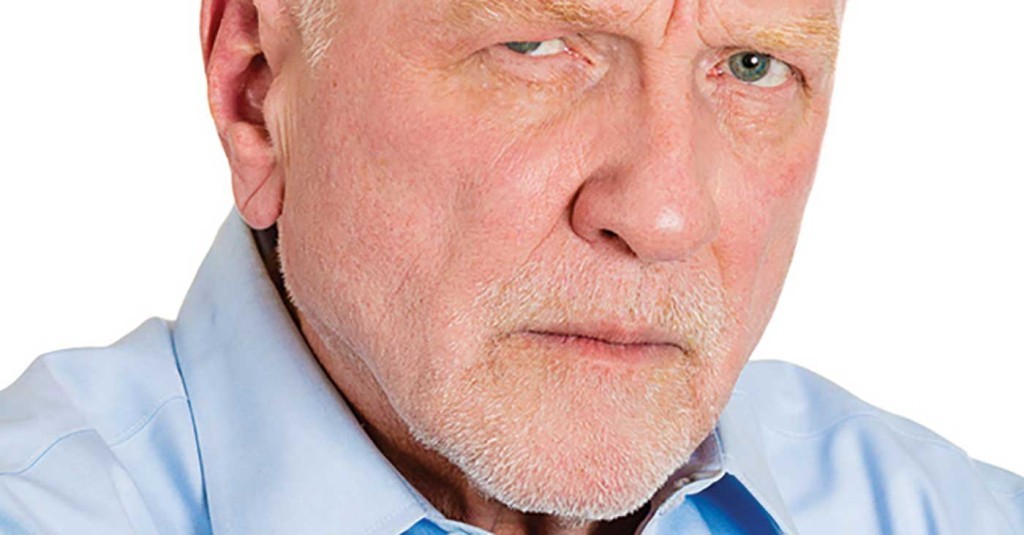 Last week, Louisville Mayor Greg Fischer addressed the city with his proposed budget for the upcoming fiscal year. He highlighted several large projects from his $873 million plan. LEON took to the streets to see what people thought of the mayor’s proposals.

Project #1
$10 million to replace snow plows and other emergency vehicles.
Approve – 17%
Disapprove – 83%
“Global warming is a bunch of bull, and we don’t need no new plows. Clear your own dang street. Don’t just ‘spect someone to come do it for ye.”
—Allan Collamore, 63.

Project #3
$1.8 million to expand Animal House, ultimately allowing the city to relocate into more permanent structure.
Approve –  77%
Disapprove – 23%
“Oh man, that movie was awesome. Definitely think they should do another.” —Jen Eschen, 28.

Project #4
$2.8 million to equip all police officers with body cameras in response to recent concerns, nationally, regarding police brutality.
Approve – 55%
Disapprove – 45%
“We have a great city. And we don’t have any problems with race. The blacks here are just lovely. You would never see what happened in all those other cities happen here.” —Ruth Paschal, 83.

Project #5
$200,000 for a needle exchange program to prevent the spread of disease stemming from intravenous drug use.
Approve – 32%
Disapprove – 68%
“Like, they should just spend that money on growing some killer herb man. Just let people smoke that good shit.”
—Nemo Leibold, 23.

Project #6
$450,000 appropriated to the Develop Louisville Fund to acquire land “for the encouragement and support of private redevelopment efforts,” otherwise known as more bourbon tours.
Approve – 96%
Disapprove – 4%
“Sounds to me like a good use of money. I’ll drink to that.” —Elmer Smith, 54.