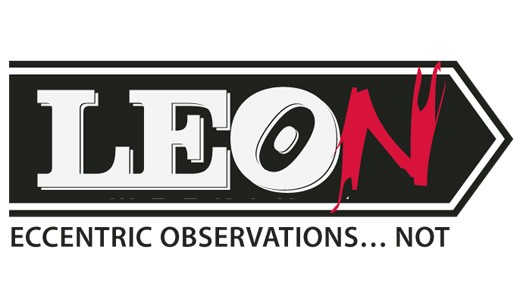 Wednesday, city officials unveiled a new plan for the Louisville Loop, a 100-mile trail system linking parks, neighborhoods and civic attractions into one big walking and bike path that encompassed the entire city. The new plan calls for a 50-mile trail system that goes “up and back.”

Lynn Brenton, previous spokesperson for the Louisville Loop, now the “Up & Back Path,” said that there were political pressures to the decision. She explained, “We noticed that more and more people were only using about two to three miles of the trails, and others in City Hall were becoming nervous about 97 unused miles of trail.” She continued, “It’s still 100 miles. You just have to go up and back.”

Allan Collamore, speaking on behalf of Bike Louisville, tweeted in response to the decision, “What the fuck?”

Speaking on background, some on the Metro Council were becoming leery of the possibility of such a large loop, and preferred to direct some of the construction funds to other projects. One member said, “It’s a full 100 miles for the cost of 50.”

Lindsey Chapman, an avid cyclist, voiced her disappointment to reporters at the press conference. “I guess somebody, somewhere decided that it’s more important for cops to have fancy camera glasses, or whatever. Like we need to video cops on patrol …”

When pressed on the notion of just turning around and making the 100-mile trip up and back the same path, Chapman replied, “This is just another example of pure cyclist-ism. Discrimination against cyclists. Our ancestors didn’t sacrifice their lives for us to have merely a shoulder on which to ride. They dreamed that they cycled to the mountain top, and they looked over and seen the promise land, where we as a people can cycle in the promise land together.”